Nottingham Forest are set to secure the services of the Michy Batshuayi from Chelsea in a deadline day swoop, according to Italian journalist Fabrizio Romano.

The Tricky Trees have been the busiest side in the Premier League in terms of incomings in the ongoing window and are they are not prepared to slow down despite there only being hours left until deadline.

Nottingham Forest boss Steve Cooper has bolstered his side across the board this summer but is still looking for reinforcements, including in attack. 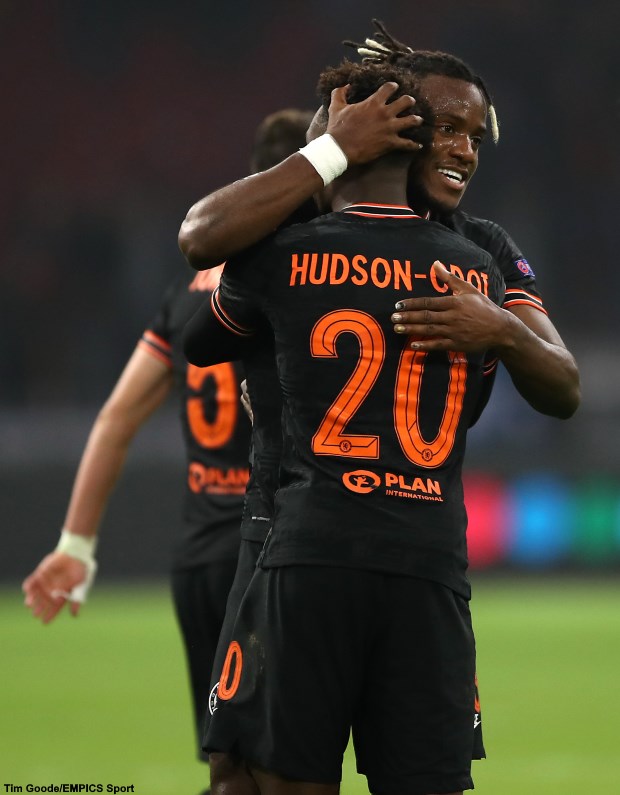 The Nottinghamshire giants have zeroed in on Chelsea striker Batshuayi as they look to improve their frontline.

And Forest are now in line to make the Belgian their 22nd signing this summer on the last day of the window.

Batshuayi had other admirers earlier in the window both in the Premier League and from abroad.

But the attacker is now set to move to the City Ground where he will help Cooper keep his side afloat in the top flight in their first season back there.

The player is in the final year of his contract at Stamford Bridge and Forest will look to wrap up his signing as soon as possible with less than four hours left in the window.