Arsenal have now put in a third bid for Aston Villa midfielder Douglas Luiz as they aim to break Villa’s resistance, according to talkSPORT.

Luiz is into the final year of his contract at Aston Villa, but the club are firm on their desire not to sell him and have rejected two bids from Arsenal so far on deadline day.

The midfielder wants the move to the Emirates Stadium, however it is claimed he is not willing to go to war with Villa to force an exit. 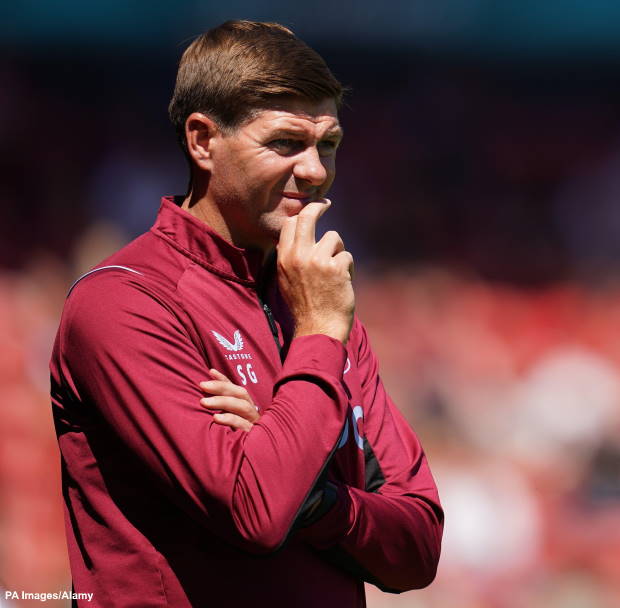 Arsenal are trying to tempt Aston Villa to sell and they have not yet given up, with a third proposal now being put on the Villa Park desk.

It is claimed that Mikel Arteta’s side have now put in an offer of £25m for Luiz.

They will hope that the bid is accepted by Aston Villa and Luiz can complete the move to the Emirates Stadium.

While personal terms are not expected to be a problem, even if the bid is accepted Arsenal face a race against time.

Luiz has also attracted attention from Liverpool in recent days, but the Reds are signing Arthur Melo from Juventus.