Tottenham Hotspur are not the frontrunners to sign Leeds United winger Daniel James on deadline day, according to the Evening Standard.

The former Manchester United winger is now expected to leave Leeds before the window slams shut at 11pm tonight.

He was happy to remain at Elland Road but he is not a major part of Jesse Marsch’s plans and his representatives are now looking to arrange a move for him today. 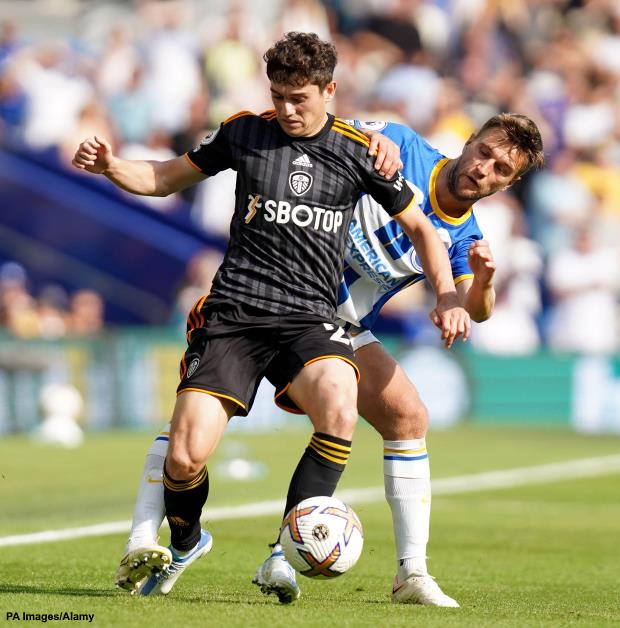 Tottenham have been interested in the winger on deadline day but it has been claimed that a deal is unlikely.

The north London club are not the frontrunners to land the Welsh winger before the window closes tonight.

Tottenham are still expected to hold talks to explore the potential of landing James as they push for his signing.

However, it has been claimed that it is unlikely that the winger will end up at the north London club by tonight.

Everton and Fulham have also been linked with him but the Merseyside club have cooled their interest as Anthony Gordon will not be leaving them.