West Ham United have Duje Caleta-Card on their radar but believe he is set for a move to Southampton, according to talkSPORT.

The Hammers are still in the market for new centre-backs but only have hours left in the window to get players in through the door at the London Stadium.

West Ham are keen on a move for Saints defender Jan Bednarek while Marseille man Caleta-Car is another player they are looking to sign. 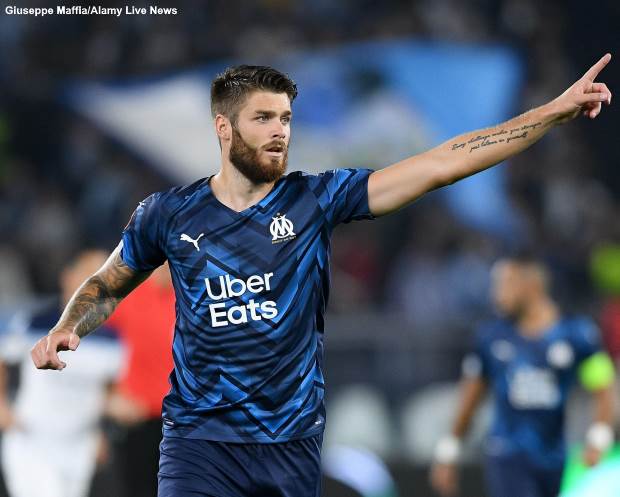 Southampton are open to letting Bednarek go with Aston Villa also among his suitors in addition to West Ham but the Saints have identified Caleta-Car as a potential replacement for the Pole.

And the Hammers believe that Caleta-Car is more likely to move to St Mary’s Stadium before tonight’s transfer deadline than join them.

West Ham still see Caleta-Car as a potential option but they believe that they are likely to miss out on him.

But the Londoners are still interested in getting a deadline day deal done for Bednarek.

It remains to be seen whether they will succeed in getting either Bednarek or Caleta-Car before the time runs out on the window.