Wolves have beaten Tottenham Hotspur to the signature of promising teenager Alfie Pond, who has joined from Exeter City, according to The Athletic.

Pond is rated as a promising defensive prospect and moved to Yeovil Town on loan earlier this month in a bid for regular senior minutes.

The loan switch has been cancelled though, with Wolves having agreed a fee of £500,000 with Exeter for his services. 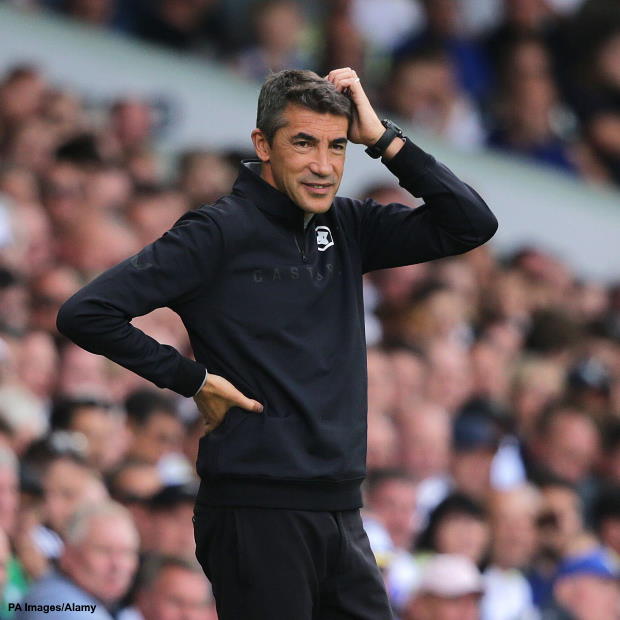 He headed to Wolves’ training base on deadline day to complete the move and Bruno Lage has another late addition in through the door.

It is suggested that Tottenham were also looking to sign the 18-year-old, but Wolves have won the race.

Wolves will initially slot Pond into their Under-21s side and monitor his development over the coming months.

The defender came through the youth ranks at Exeter City and made his debut for the club against Chelsea’s Under-21s in the EFL Trophy.

Pond will now look to settle quickly at Wolves and kick on at the Premier League side as he bids to make an impression.