Arsenal refused to let Ainsley Maitland-Niles join Newcastle United despite the player being keen on a switch to St James’ Park, according to the Daily Telegraph.

Newcastle manager Eddie Howe has indicated that clubs in the Premier League more or less refused to let their players move to the Magpies during the recently closed transfer window.

They had an interest in Leeds United’s Jack Harrison and Leicester City midfielder James Maddison, but both clubs refused to sell to Newcastle. 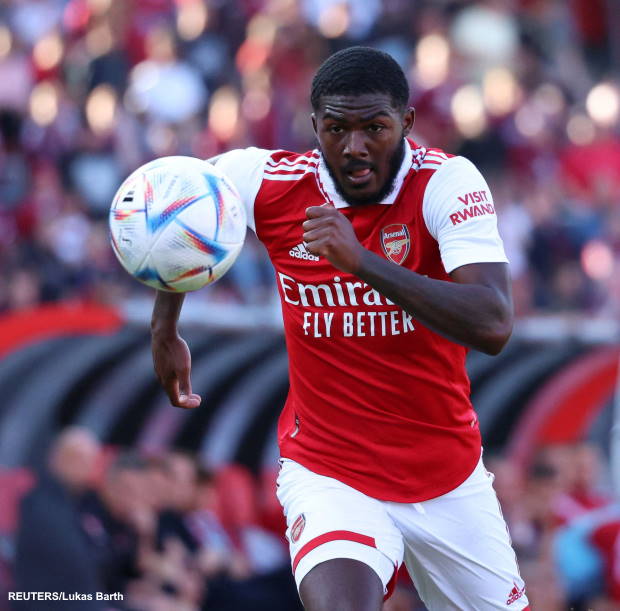 The Magpies felt that during the summer there was almost an unofficial understanding amongst clubs in the Premier League to not do business with Newcastle.

They experienced it the most towards the end of the window when Arsenal refused to loan Maitland-Niles to them.

The Gunners were pushing to move him on all summer and he eventually joined Southampton on loan on deadline day.

Newcastle also wanted to sign him and Maitland-Niles was also keen to move to St. James’ Park.

However, Arsenal refused to negotiate terms with Newcastle and the player moved to the south coast club.

Newcastle also had loan interest in Armando Broja, Christian Pulisic and Conor Gallagher, but even Chelsea decided against doing business with Newcastle.