Fulham new boy Bernd Leno has claimed that his departure from Arsenal in the summer had nothing to do with his quality and performances.

The German goalkeeper lost his place in the starting eleven to Aaron Ramsdale last season and was the number 2 to the Englishman.

There were question marks over his future at the end of the 2021/22 campaign and Arsenal’s decision to bring in Matt Turner further put the scanner on Leno. 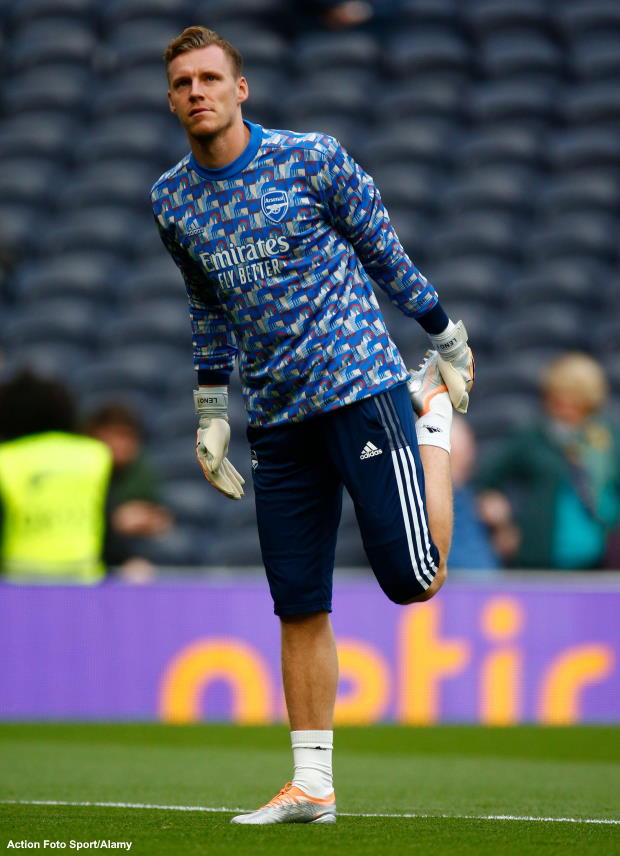 The German insisted that his fall in the pecking order at Arsenal had nothing to do with his performances or the qualities he possesses as a goalkeeper.

He stressed that he realised that his fall from grace at Arsenal was down to politics, and he made up his mind about moving on from the Emirates this summer.

Leno told German magazine Sport Bild: “When I realised that it wasn’t about performance or quality, I knew I had to go.

“During pre-season, I saw that it’s not about performance, it’s just about politics.

The 30-year-old goalkeeper is the undisputed number one at Fulham and has started the last four Premier League games.