Borussia Dortmund sporting director Sebastian Kehl has claimed that Erling Haaland’s situation became a burden on the club towards the end of his time at the Westfalenstadion.

Manchester City paid his €60m release clause to snare the forward away from the Bundesliga giants this summer.

Haaland scored 86 times in 89 appearances for Dortmund and has made a great start to life under Pep Guardiola as well. 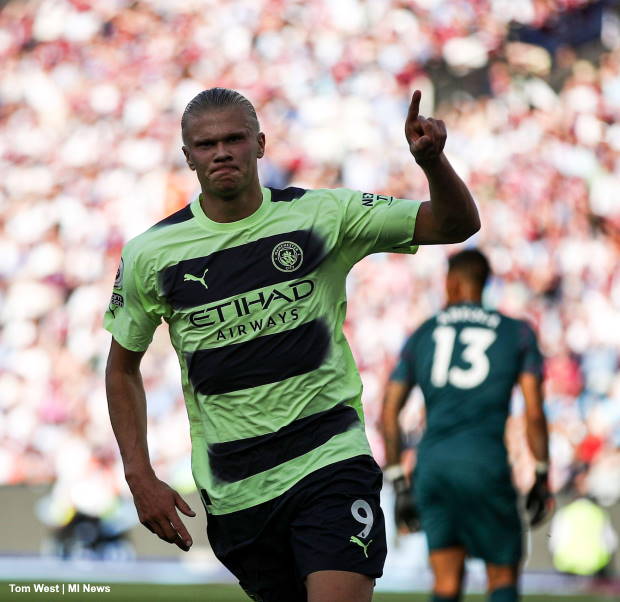 His brace against Sevilla on Tuesday night took his tally to 12 goals in eight appearances for Manchester City, but Kehl indicated that there is no regret for Dortmund at losing him this summer.

He feels despite all the Norwegian’s success, Haaland became a burden due to his status, with the spotlight being on him, and took too much of the focus away from other important things that happened at Dortmund.

“Nevertheless, in the end, it was good the way it came”, the Dortmund sporting director told German magazine Sport Bild.

“As much as we always liked Erling, and as successful as he was with us, in the end, the issue became a certain burden in the dressing room, at the club and in the environment.

“He himself was the least to blame.

“Almost everything was simply focused on him from the outside and covered up many BVB topics that could have been important as well.

“In the end, the timing of the transfer was the right one for both sides.”

Haaland has a release clause in his contract with Manchester City that comes into effect in 2024.