Burnley’s Charlie Taylor is convinced that a season at Turf Moor will do a world of good to Manchester City loanee Taylor Harwood-Bellis.

The 20-year-old centre-back joined Burnley on loan from Manchester City in the summer and has already started eight Championship games for the Clarets.

He is a permanent fixture in Vincent Kompany’s side and has impressed as Burnley look to get promoted straight back into the Premier League in the ongoing campaign. 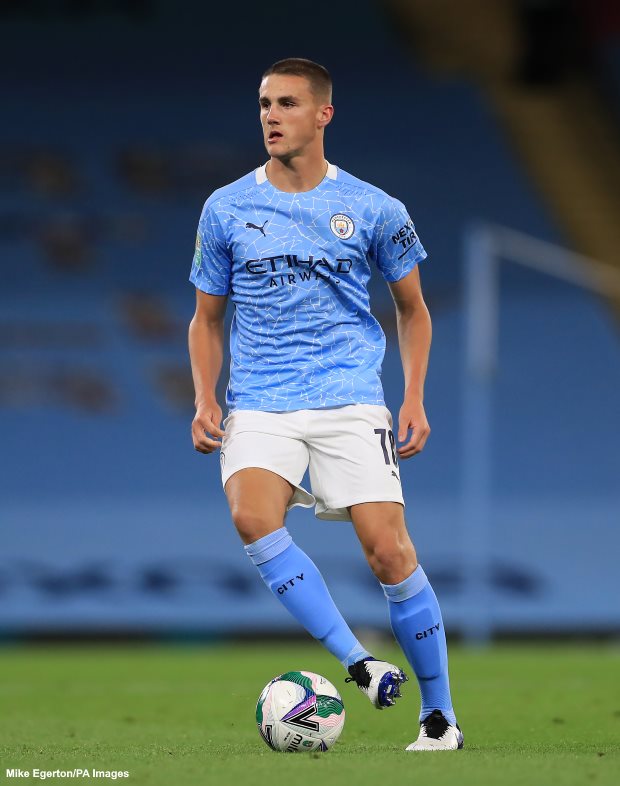 The defender is highly-rated at the Etihad and Taylor admitted that Harwood-Bellis is a player with great potential.

He stressed that it is important to note that the Manchester City loanee is still very young despite his impressive performances.

The Burnley left-back is certain that the youngster’s loan stint with the Clarets will play a big role in his development.

Taylor said in a press conference when asked about Harwood-Bellis: “He’s a top talent, you forget how young he is.

“He’s technically a really good player and this season will do him good.”

The defender will look to take massive strides in his development under the tutelage of Manchester City legend Kompany at Burnley.