Newcastle United manager Eddie Howe has revealed that turning down the chance to manage Celtic in 2021 was due to his inability to assemble his ideal backroom staff.

Howe left Bournemouth in August 2020, eight years after joining the club, as the Cherries were relegated to the Championship.

After Neil Lennon’s departure in the 2020/21 season, Celtic offered Howe the position as manager at Celtic Park in May 2021, but the 44-year-old tactician turned it down. 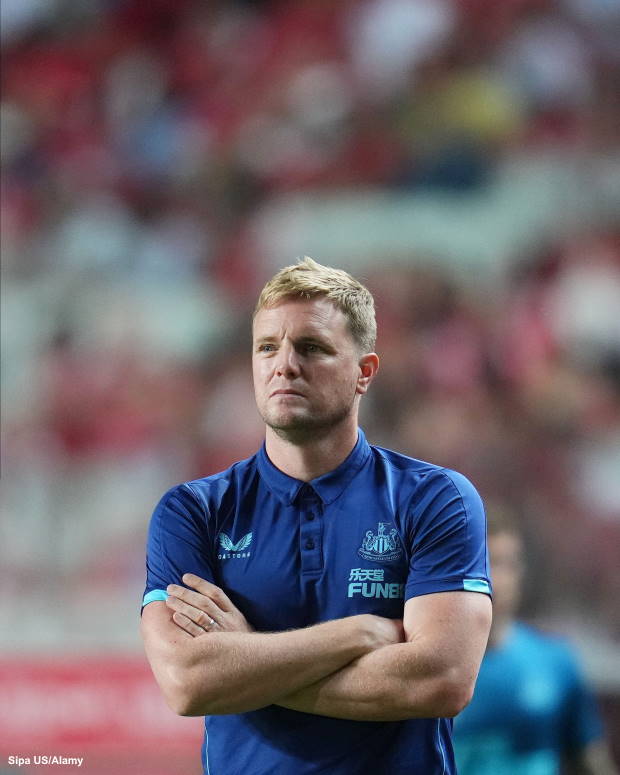 Howe, who joined Newcastle in November last year, acknowledged that the Celtic position was highly enticing to him, but claimed he turned it down because he was unable to recruit his former backroom staff.

The Newcastle manager further added that he required a sense of stability to enter a demanding managerial position like Celtic’s, and hiring new personnel and getting to know each other’s working styles would have taken too much time.

“Celtic was the one job I’d been offered that really appealed”, Howe told The Athletic.

“The issue there was my staff.

“I felt that if I was to come into a pressured job like that, I needed to go in with a sense of stability.

“I could have recruited new staff, but then you’re working each other out and there’s a transition process where it probably takes three, four, five months.

“I needed my staff with me and we couldn’t get them together.”

After Howe turned down Celtic, the job was offered to Ange Postecoglou, who left Yokohama Marinos to join the Hoops and led them to the Scottish Premiership title last season.