Tottenham Hotspur could make a move for Romelu Lukaku next summer if Harry Kane joins Bayern Munich, it has been claimed in Italy.

Lukaku left Chelsea, just a year after he returned to the Blues, to return to Inter on a loan deal until the end of the current season.

The Belgian fell out with Thomas Tuchel and Chelsea decided to let him return to Italy but his Inter comeback is not going according to plan. 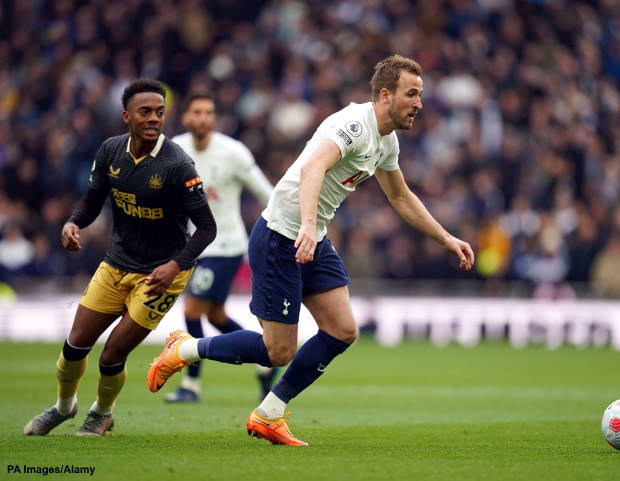 He has scored just once since moving back to Italy and has missed the last three games due to an injury.

Inter are yet to make any decision on whether to try and renew the loan in the summer of 2023, but according to Italian daily Tuttosport, Lukaku could reunite with Antonio Conte at Tottenham next year.

Bayern Munich are pushing to sign Kane from Spurs at the end of the season and are hoping that he will not sign a new contract.

Tottenham want to keep him but are likely to sell him if the forward does not sign on fresh terms.

It has been claimed that Conte would turn his attention to taking Lukaku to north London if Kane leaves next summer.

The Belgian played some of his best football under the Italian at Inter and would welcome a chance to work with him again.