Napoli have suffered a big blow with the news that Victor Osimhen has picked up a hamstring injury, something which will rule him out of the Champions League clash at Rangers.

Osimhen played a big role in Napoli tearing Liverpool apart in the Champions League earlier this week, with the Italians running out comprehensive 4-1 winners.

The striker is key man for Napoli, but they are set to be without him for their next group game, which comes at Scottish side Rangers. 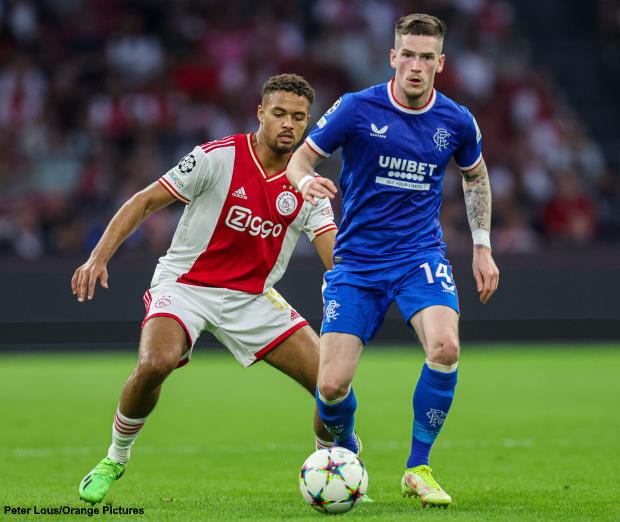 Osimhen has a hamstring injury, Napoli have confirmed in a statement, and while there is no specified recovery time, it is likely to be more than a month.

That will see Osimhen miss the trip to Ibrox and is a boost for Giovanni van Bronckhorst’s Rangers.

The Gers were crushed 4-0 at Ajax in their group stage opener and will not want similar damage against Napoli.

While Napoli will still represent a significant threat for the Gers, they will be without their deadly striker.

The 23-year-old found the back of the net 18 times in just 32 games for Napoli last season and was linked with a possible move to the Premier League in the summer.

He has already struck twice in Serie A this term, against Hellas Verona and Monza.