The unprecedented scenario that wants Egypt and Saudi Arabia, with the assistance of Greece, to work out a joint bid plan to host the 2030 World Cup exploded in the North African country, but also in the Middle East, at the moment when in Greece it was faced with uncertainty.

But what is the reality? Could such an ambitious football project come to fruition? It is difficult to predict at this stage, however, in Egypt and Saudi Arabia, it seems that they believe it can by putting Greece on the table too, in order to realise the highly ambitious project for the first World Cup to be held on three different continents (Europe, Africa, Asia).

Greece’s relations with the two countries of the Arab League, as well as its strategic geographical position, make it a necessary force in the planning for the specific co-candidacy.

It is, after all, an ambitious plan by Saudi Arabia, which is trying to follow the example of Qatar, in an effort for the Middle Eastern country to further strengthen its role in the region, as a rising sporting power, creating commercial and further benefits from such an unprecedented level of organisation.

In Saudi Arabia, it has even been emphasised that the joint presence of Egypt and Greece will allow FIFA to overcome any reluctance to entrust the top football tournament to a Middle Eastern country for the second time in a decade. 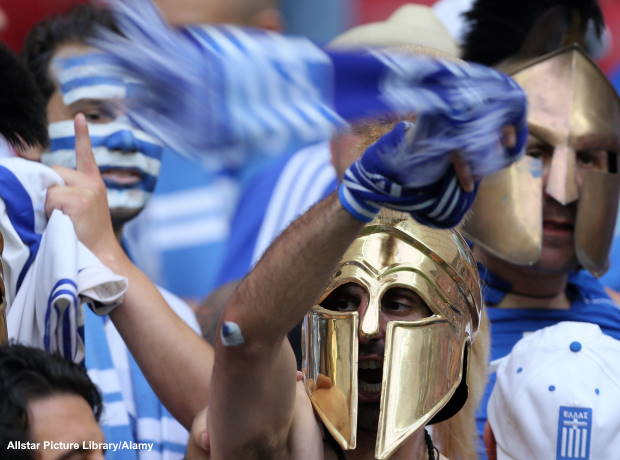 At the same time, there are decisions being made for co-candidates that include, among others, the Iberian axis (Spain-Portugal), the Latin American “alliance” (Argentina-Chile-Uruguay-Paraguay), but also the Balkan intention, expressed by Romania-Greece-Bulgaria-Serbia.

Saudi Arabia is making an impression on the wider world, which is reflected by the visit of American President Joe Biden to the country, as well as the presence of the Crown Prince of Saudi Arabia, Mohammed bin Salman Al Saud, in France and Greece.

Egypt has done something similar, with the country’s president, Abdel Fattah el-Sisi, being in constant contact with European leaders, but also the heads of Arab states.

The two countries are proceeding with the creation of new sporting and non-sporting projects in an effort to further improve their infrastructure in preparation for the days ahead.

Saudi Arabia’s government has released plans for “The Line,” the first vertical car-free city, a $500 billion business zone expected to be completed by 2025. Video has also been released of a reflective-covered skyscraper of 500 metres. It will be a futuristic city with zero carbon dioxide emissions, flying drones to replace taxis, and even the existence of an artificial moon. 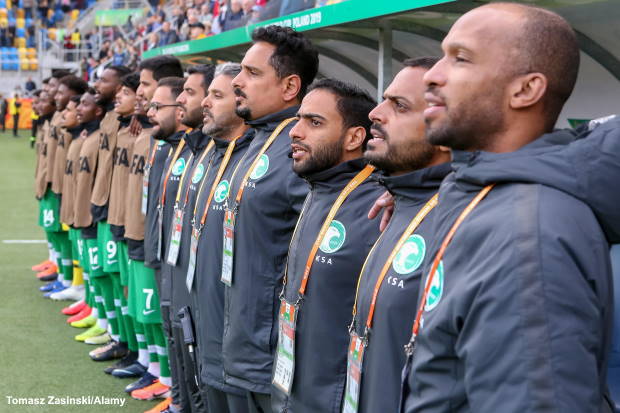 As far as Egypt is concerned, as the country’s Minister of Sports, Ashraf Sobhi admitted, the government’s intention is to build a state-of-the-art stadium in the upgraded city of El Alamein.

“This is an issue that is under consideration and no decision has been made yet. After the successful events undertaken by Egypt, we are ready to study the plan and see what perspective there is.

“Our country has the potential for the World Cup, but it is something that needs to be considered first.”

Mr. Sobhi is said to have already discussed with his Saudi counterpart about issues concerning the sports connection between the two countries, with the distant horizon of a joint bid to host the 2030 World Cup.

It is worth noting that in recent years the North African country has organised a number of sports tournaments in football and handball. 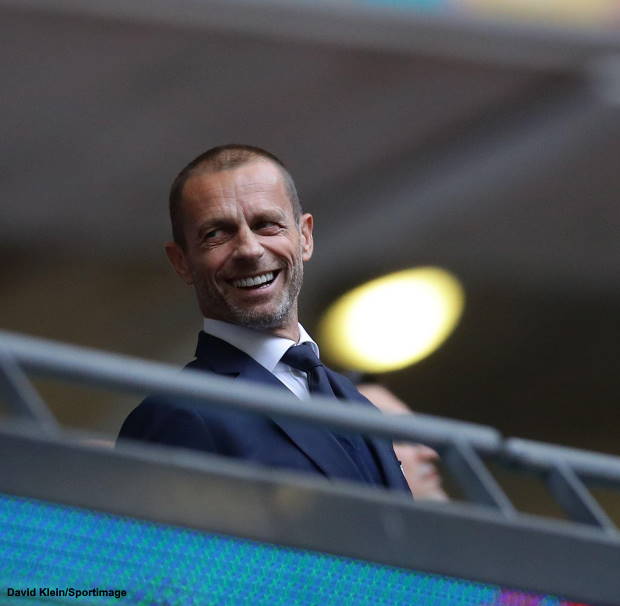 The issue of the joint bid of Greece, Egypt, and Saudi Arabia to host the 2030 World Cup was discussed in the meeting of the Greek Prime Minister, Kyriakos Mitsotakis, with the president of UEFA, Aleksander Ceferin.

In order to submit the joint bid, the support of UEFA as well as the other confederations to which Saudi Arabia and Egypt belong is necessary.

Egypt reports that a tripartite meeting has already taken place between the countries involved to settle all the necessary details. In fact, the climate was excellent and the ground for further action seems favourable.

The bid is expected to be announced in the next few weeks. 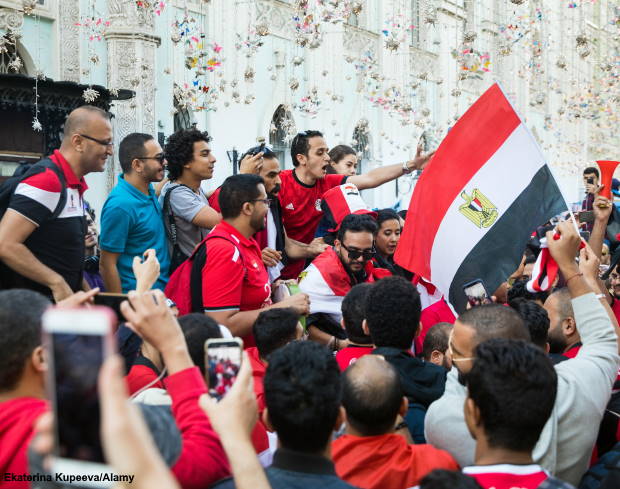