Wales manager Robert Page has rubbished any suggestions that he has overlooked Rangers star Tom Lawrence due to their personal history.

Lawrence sealed a free transfer to Ibrox this summer after Derby County were relegated from the Championship at the end of the 2021/22 season.

The 28-year-old has been an influential figure under Gers’ manager Giovanni van Bronckhorst and has showcased his versatility by playing on either flank and in midfield so far this term. 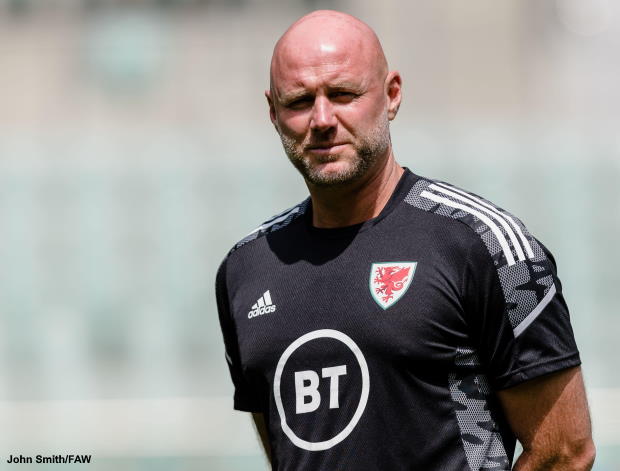 Page was quick to insist that there is no history between the pair and admitted he too would have been disappointed at being snubbed for the squad for a European Championship.

Lawrence is currently nursing a knee injury and has not been called up to the Wales squad for the Nations League games against Belgium and Poland, their final games before the World Cup in November.

Page also praised the winger but added that he has players like Brennan Johnson, Rubin Colwill and Luke Harris ahead of Lawrence in the pecking order.

“There’s no history between me and Tom [Lawrence]. Understandably he was disappointed that I didn’t take him to the Euros, I would have been disappointed as a player as well”, Page was quoted as saying by the Belfast Telegraph.

“I think he deserved his move to Rangers off the back of his performances at Derby [County] and he’s a good player.

“But Brennan Johnson and Rubin Colwill have come into the squad, and we’ve got youngsters like Luke Harris that people are talking about.

Lawrence has made nine appearances for the Gers so far, netting three goals and adding two assists, quickly making his mark in Scottish football.