Newcastle United loan star Martin Dubravka is unlikely to make enough appearances at Manchester United to trigger the obligation to buy in his loan contract this season, according to The Athletic.

Manchester United completed a deal to sign the Slovakia goalkeeper on loan from Newcastle United on transfer deadline day earlier this month.

Newcastle also managed to insert a £6m obligation to buy if he starts a certain number of Premier League matches this season. 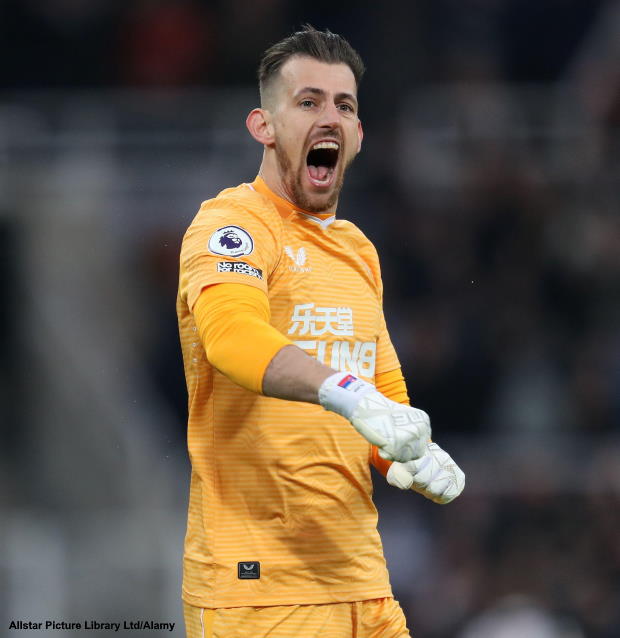 The 33-year-old is yet to make his debut for the club since joining as Erik ten Hag has continued to stick with David de Gea between the sticks.

And it has been claimed that there is little threat of Dubravka triggering the obligation to buy for Manchester United this season.

The figure he needs to hit in terms of Premier League starts is high and Manchester United do not expect him to do that.

He is largely expected to play in the cup games and some Europa League fixtures for the Red Devils this season.

De Gea has remained the undisputed number one despite suggestions that he does not suit what Ten Hag wants from his goalkeeper.

It remains to be seen whether Dubravka makes his debut when Manchester United take on Sheriff Tiraspol in Moldova on Thursday.