Rangers midfielder Steven Davis has insisted the Gers understand the level of the Champions League and believes they can compete with Napoli at Ibrox.

Following last week’s 4-0 drubbing at the hands of Ajax, Giovanni van Bronckhorst’s side will look to bounce back when they take on Napoli this evening.

The Serie A outfit will head into the match with confidence following their 4-1 win against Liverpool, though the Gers are not getting deterred by the challenge that lies ahead. 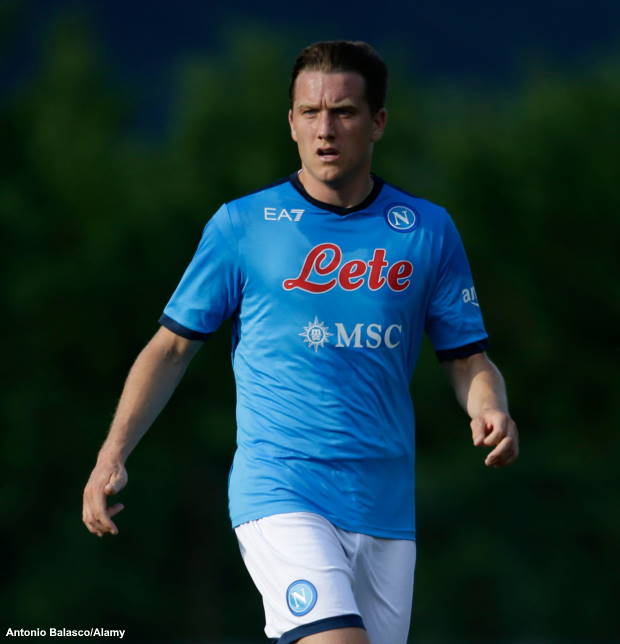 Davis, while pointing toward the strength Napoli have in their midfield, said at a press conference: “We know Napoli have quality in the midfield.”

However, while warning the visitors, Davis added his side know what is needed in the Champions League saying: “We have prepared well ahead of this match on their strengths.

“We understand the level of the Champions League.

“Napoli have had a great start to the season but we know what we can achieve here in our home games with the crowd behind us.”

Rangers have suffered in their last two matches with the loss against Ajax being preceded by yet another 4-0 loss against bitter rivals Celtic.

Davis believes that in order to bounce back the most important thing will be to do the basics well.

“We have European experience throughout the squad after the last few years”, Davis added.

“We know the last two results haven’t been acceptable, the most important thing for us is to get back to doing the basics well.

“We will have to be at our best to get the result we all want.”

Rangers are currently placed at the bottom of the Group A table and will play Liverpool next following the international break.