Kepa Arrizabalaga has claimed that Chelsea were always keen for him to continue at the club despite suggestions that could have left in the summer.

The 27-year-old has been the number 2 goalkeeper at Chelsea since Edouard Mendy arrived at Stamford Bridge in 2020.

There were rumours of him leaving the club in the last transfer window with Napoli interested in taking him to Italy on loan from Chelsea. 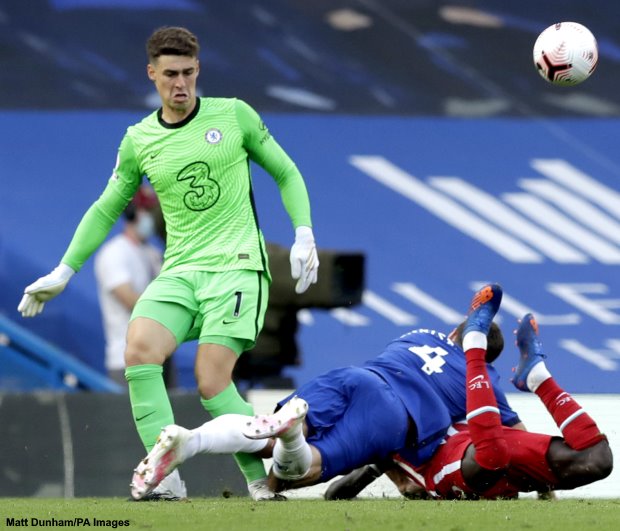 The Serie A giants were in talks with his representatives and Chelsea but ultimately a deal was never agreed upon between the three camps.

Kepa indicated that he had offers to leave Chelsea but stressed that the club always put their faith in him.

He insisted that Chelsea’s plans did not involve him leaving Stamford Bridge and he is happy to continue with the west London outfit.

Kepa said on El Larguero: “There were things but the club always had their faith in me.

“They always wanted me to be part of their squad.

“We analysed the situation and I am happy to stay and be at this club.”

Kepa is yet to make a Premier League appearance and both his outings came in the Champions League.

He will hope that Graham Potter’s arrival will see him play more in the Premier League as well.