Former Netherlands international Rafael van der Vaart has admitted that Hakim Ziyech needs to play regularly to feel happy and feels he should leave Chelsea as soon as possible.

Ajax wanted Ziyech in the summer as the replacement for Antony, but Chelsea priced him out of a move towards the end of the transfer window.

The 29-year-old has remained a bit part player at Chelsea this season as well and came on for the last eight minutes in their 1-1 draw against Red Bull Salzburg on Wednesday night. 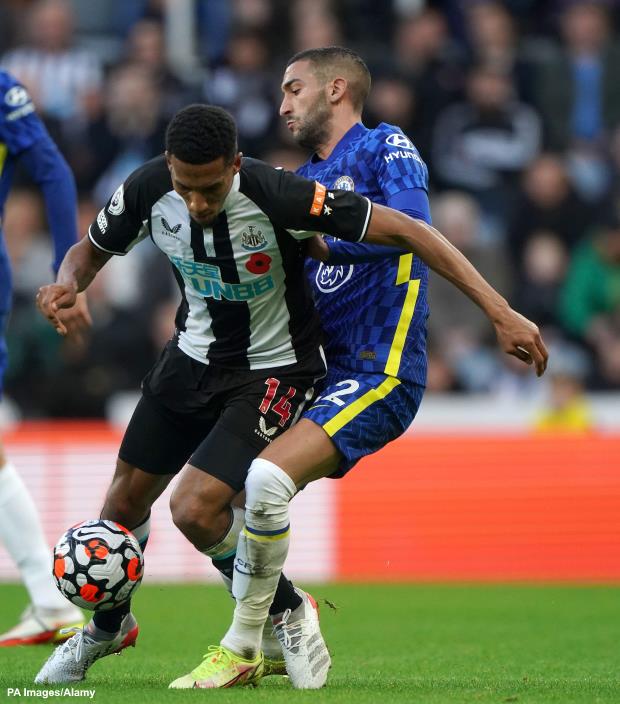 Van der Vaart is not surprised that Ziyech is not looking happy at Chelsea and is keen to see him leave the club soon.

He stressed that the Algerian is the kind of player, who needs to play regularly to feel happy and is never content to sit on the bench.

Van der Vaart told Dutch broadcaster Ziggo Sport: “Of course, he was never smiling, only now you can see from everything that he is not having a good time.

“I hope he goes to a club where he can just play every time.

“Ziyech is a boy that always has to play when you get him.

“When you get players, you buy them not only for their footballing qualities but also for how someone is.

“Then you can say that Chelsea have so many good players, but guys like him do not like to sit on the bench.”

Ziyech still has three years left on his contract and it remains to be seen whether he leaves Chelsea in January.