Tottenham Hotspur defender Cristian Romero feels that summer signing Richarlison offers the team something different from what they have already got.

Richarlison was one of the high-profile signings the Lilyhwites made this summer, paying Everton a fee in the region of £60m to secure his services on a five-year deal.

Though the 25-year-old is still new to the Tottenham scene, he has managed to make an impression on his team-mates by offering them something different. 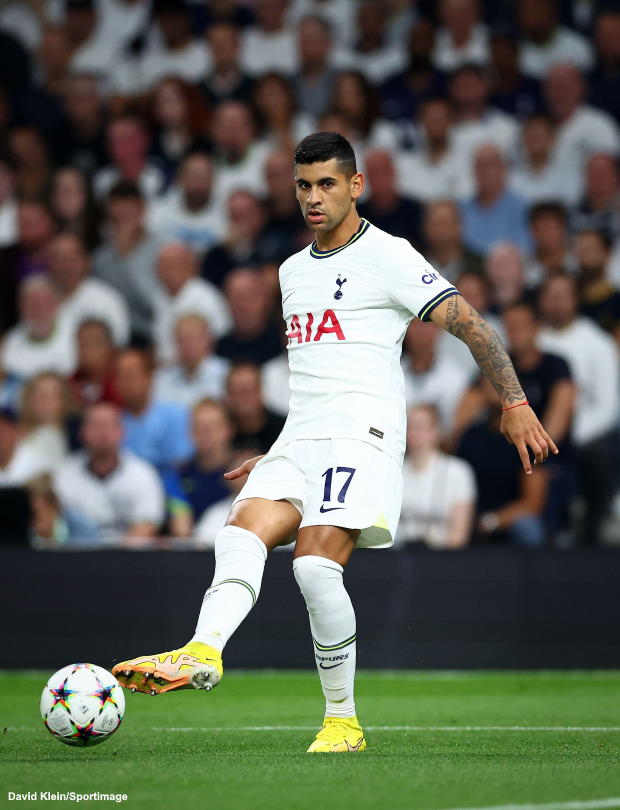 The Argentine defender feels that though they have some of the world’s best-attacking options available to them, Richarlison is still unique in his own way and has brought a lot to the team since arriving.

“He has brought a lot to the team”, Romero told Sky Sports.

“He is a player who is a little bit different to the ones we already had.

“He is a player who puts in absolutely everything, all the time.

“We have Harry Kane, who, for me, is a maximum talent and one of the best strikers in the world.

“We also have [Heung-Min] Son and [Dejan] Kulusevski, who also make the difference.

“But Richy is giving us different things and that’s something which I think is infectious.”

Richarlison clocked around an hour of game time in Tottenham’s 6-2 defeat of Leicester City in the Premier League on Saturday evening.

The Brazilian has so far found the back of the net twice in eight outings for Spurs.