Manchester United Under-21s boss Mark Dempsey has admitted that Erik ten Hag’s presence in the stands was a motivation for his team in their 1-1 draw against West Ham United on Friday night.

With Manchester United’s game against Leeds United this weekend being postponed, the Dutchman made his way to watch the Under-21s in action against the Hammers. 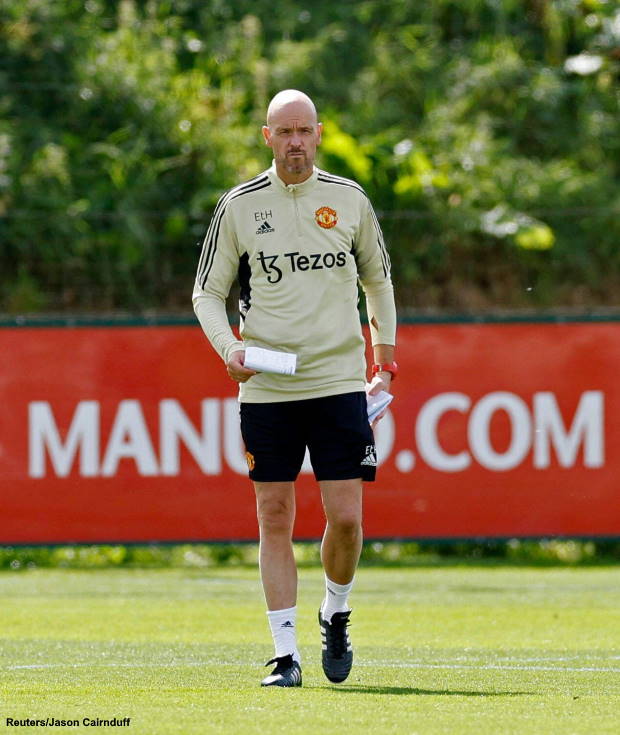 The Manchester United boss has been keen to involve several of the youngsters in first-team training sessions and Dempsey stressed that the Dutchman’s presence inside the stadium was a boost for his players.

The Under-21s boss is happy that Ten Hag is taking a real interest in the academy players and feels that sends a positive vibe across the club.

“It shows he is interested, and it’s motivational for the boys and the supporters”, Dempsey told The Athletic.

“I think it’s really encouraging for all concerned that he is here with his staff. It sends a positive vibe.

“I think one or two of our players went under if I’m honest, but it’s good for him to come and see us and it’s healthy for everyone at the football club.”

Dempsey stressed that going from the Under-21s to the first team is a big jump, but he is certain that if the players are good enough, Ten Hag will give them the opportunities to impress.

“The manager will decide and he will have a look at them and make his mind up.

“It’s a big jump from this level, and we have a young group so it’s an even bigger jump.

“If they are good enough, I’m sure he will put them in because he has done it before at Ajax.

“They are not frightened to put young players in.”