Sheffield United’s assistant manager Stuart McCall has revealed that Newcastle United loan star Ciaran Clark is desperate to get back on the pitch but suffered a setback during a training session.

The 32-year-old defender has made a total of 129 outings for Newcastle, but the arrival of Eddie Howe last season saw him fall down the pecking order.

Clark signed a season-long loan deal with Sheffield United this summer and made appearances in the Blades first three opening fixtures before suffering a hamstring injury. 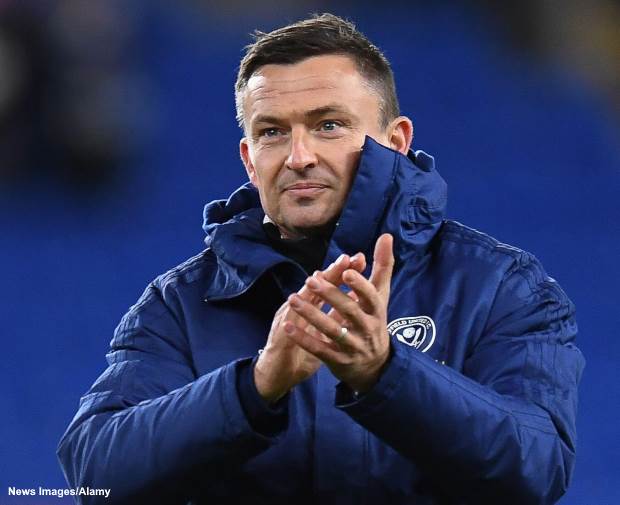 Since then, the injury has kept the centre-back out of action and the player had been making progress toward a comeback, but he recently experienced a setback in training that will extend his absence.

Blades assistant manager McCall stressed the frustration Clark and the club are feeling regarding his injury and the eagerness of the 32-year-old to get involved with the squad on the pitch.

McCall pointed out Clark’s ability to take on new challenges at his age when he played against Watford in the season opener as a right-back, a position he had not featured in for his entire football career.

“On his recovery he was almost back and unfortunately he overstretched and it went again”, McCall was quoted as saying by Yorkshire Live.

“It’s so, so frustrating for anyone to come to a new club and pick up an injury.

“He played on the right at Watford, which was the first time in his career he had done that and he’s 32.

“He was filling in at Watford on the wrong side and then he got back in the team on the left-hand side.

“He was desperate to get back and training really hard and had a little setback.

“He just wants to be back involved.”

It is expected that Sheffield United will miss out on Clark’s services for at least one month and the centre-back will be hoping to get back to action before the World Cup.