Tottenham Hotspur centre-back Cristian Romero has admitted that in English football the referees let the game flow more, something which means that the Premier League sees the ball in play more often.

Spurs snapped up Romero on an initial loan deal from Atalanta and he quickly impressed in the Premier League, leading to the club keeping him permanently.

The Argentine is a regular fixture of Antonio Conte’s backline and is now fully up to speed with the intensity of the English game. 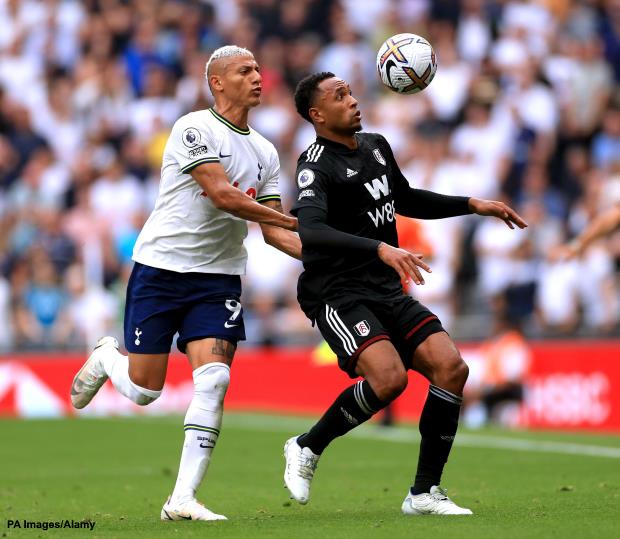 The memories of Serie A football are still fresh in Romero’s mind however, helping him compare the two leagues and their playing styles.

“Serie A is much more tactical”, Romero explained to Sky Sports.

“There is a lot more pausa in the game. That’s partly because of the referees, who don’t let play go as much. Here, the ball is in play all the time.

“All the teams are also very aggressive, and the majority of them have a good way of playing and are offensive too.

“Physically, they are all at a very good level and that means the games are always very, very competitive between the two teams.”

Tottenham have started the new campaign positively and thrashed Leicester City 6-2 in the Premier League on Saturday evening.