Richard Keys has blasted Manchester City boss Pep Guardiola for claiming he did not sign Jack Grealish for his goals and assists.

Grealish scored for Manchester City in their 3-0 win over Wolves at Molineux on Saturday, but the attacker has struggled to justify Guardiola splashing out £100m to sign him from Aston Villa.

Guardiola has been defending his player by insisting he was not signed for his goals and assists, the return for both having been poor. 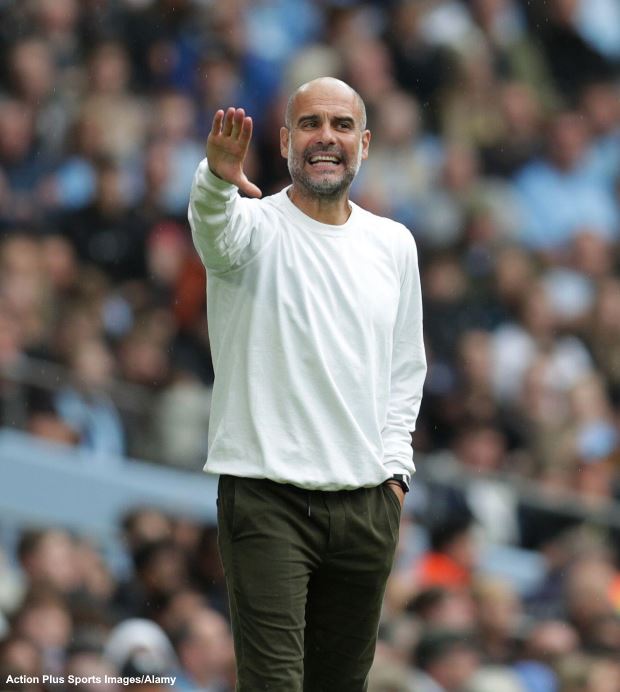 Keys understands Guardiola defending his player, but insists if the Spaniard is being honest then he could have signed him instead.

The former Sky Sports anchor is clear that an outlay of £100m on an attacking player is something which needs to be repaid in goals and assists.

Keys said on beIN SPORTS: “You spend £100m on a player, the minimum requirement is goals and assists.

“I suppose he has got to say that [that he was not signed for goals and assists].

“That’s fine, I understand that; he wants to protect the player and his own reputation, he’s spent £100m.”

Grealish, 27, has scored just seven goals for Manchester City in 45 outings in a sky blue shirt.

He struck 32 times in 213 outings during his time on the books at Aston Villa.