Former top flight star Tam McManus believes Celtic have made too many changes to their team against St Mirren, with the Bhoys trailing 1-0 at the break.

Following a week that contained a Champions League meeting with Shakhtar Donetsk, Ange Postecoglou chose to make changes to his Celtic team to play St Mirren in the Scottish Premiership on Sunday.

Postecoglou, keen to keep the freshness throughout the ranks for Celtic’s intense style of play, made a host of changes to his team and then saw them concede in the 43rd minute to a Mark O’Hara header. 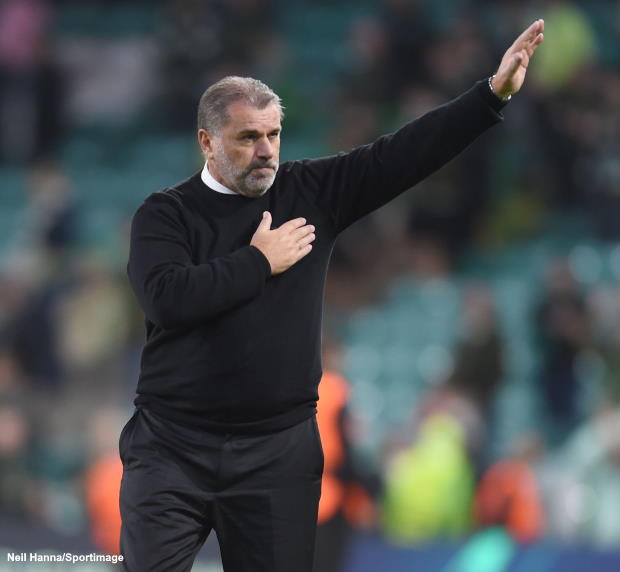 McManus believes that Celtic have struggled to get going in the game and paid the price for Postecoglou making so many changes to his team.

The former Hibernian attacker wrote on Twitter: “Celtic been miles off it have made too many changes.

“Going with players who haven’t been playing much football.

“Great ball and header from St Mirren though.”

Celtic will be keen to hit back quickly in the second half as they aim to pick up three points to head into the international break with their lead at the top of the Scottish Premiership table intact.