Former Liverpool defender Fabio Aurelio believes that countryman Arthur Melo is suited to the way that the Reds play their football.

Liverpool resisted calls to sign another midfielder in the summer transfer window until an injury to Jordan Henderson forced them into the transfer market at the end of August.

They eventually did a quick deal with Juventus to loan Brazilian midfielder Arthur for the season and also boast an option to buy. 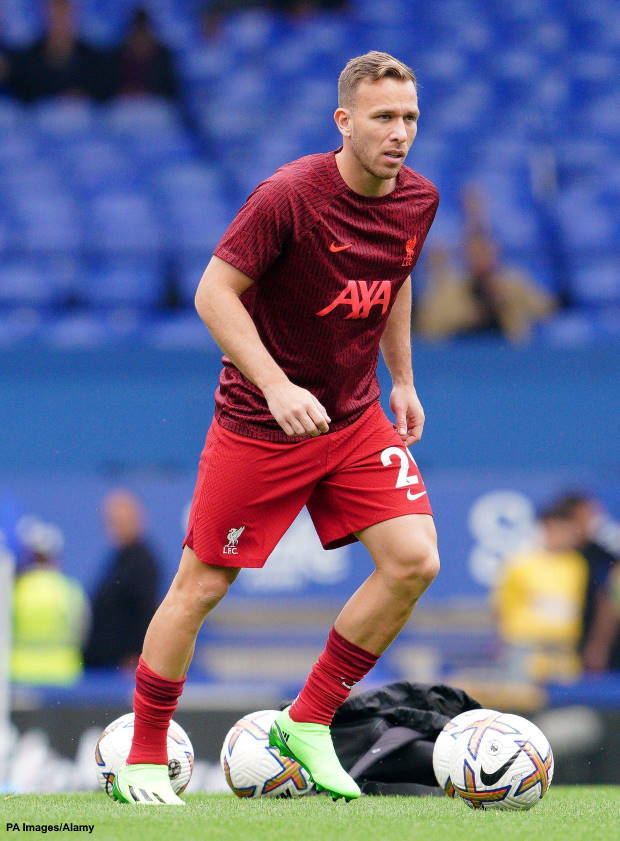 The jury is out on how effective Arthur will be at Anfield but former Red Aurelio believes that the midfielder does suit the way Liverpool play their football.

He stressed that in the way he plays, Arthur is similar to Thiago Alcantara and is hopeful the Reds can bring out his potential.

“From what I know about him, he should fit really well in Liverpool’s system”, Aurelio told Liverpool’s official site.

“He’s a player that likes to constantly be in the game, touching the ball, controlling the pace of play, liking to be dynamic – similar to what Thiago likes to do in a sense.

“I read [Jurgen] Klopp highlighted Arthur’s ‘potential’ shortly after he signed on loan.

“Here in Brazil, the expectations for him were really high prior to his move to Europe.

“He couldn’t be in a better place to fulfil his potential than at Liverpool under this manager.”

Arthur has made just one appearance for Liverpool so far, in a Champions League defeat away at Napoli.