Former Premier League defender Jonathan Woodgate feels that Everton look a different proposition when Idrissa Gueye is in the team.

Everton brought Gueye back to Goodison Park from Paris Saint-Germain in the summer transfer window and he was handed a start by Frank Lampard against West Ham United on Sunday.

And Everton edged out West Ham 1-0 at Goodison Park in the Premier League clash thanks to a goal from Neal Maupay in the second half. 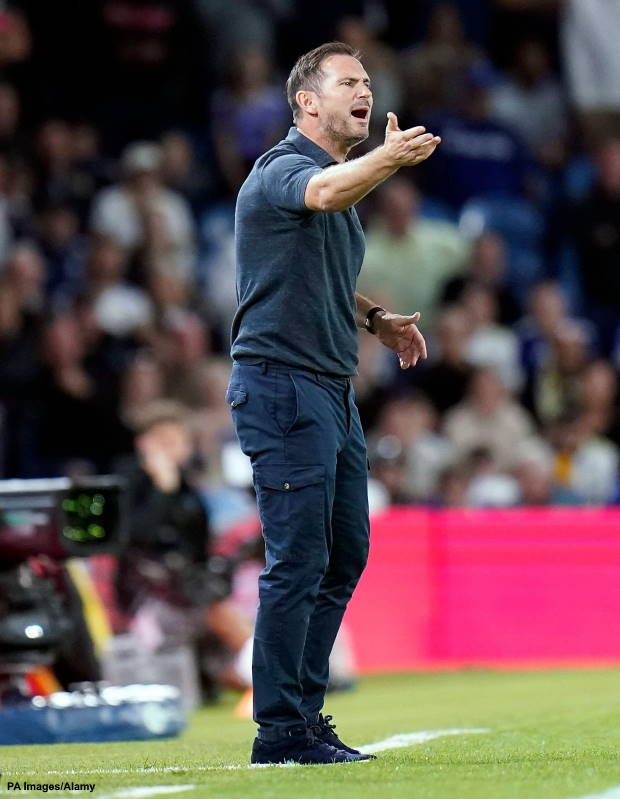 Gueye completed the full 90 minutes in the game and Woodgate was impressed with what he added to Everton, feeling that he gives the Toffees a different dimension.

“There were two different teams in that second half”, Woodgate said on BBC Radio 5 live.

“Back-to-back clean sheets for Frank Lampard’s side now and they’re unbeaten in six.

“They look a different side with Idrissa Gueye in the team.”

The win over West Ham is Everton’s first in the Premier League this season and sends Lampard’s side into the international break on a high.

The Toffees are set to head to the south coast to play Southampton when league football resumes at the start of October.