No Idea What Rangers Trying To Do – Former Gers Star Concerned

Gordon Dalziel believes that the team selection and approach at Rangers is confused at present and admits he cannot see what Giovanni van Bronckhorst is trying to do.

The scanner has been placed firmly on the Gers early on in the season due to a series of lacklustre performances, with questions being asked over whether they can wrestle the title away from Celtic.

Rangers beat Dundee United 2-1 at Ibrox on Saturday, but the performance was far from convincing. 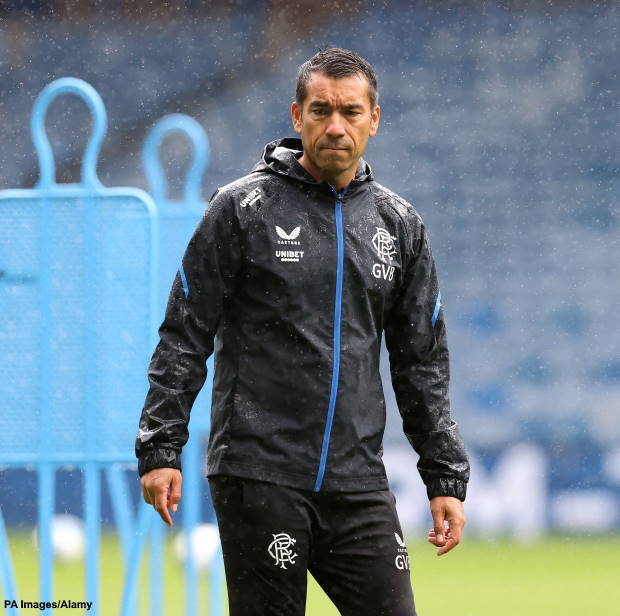 Van Bronckhorst made a host of signings during the summer transfer window, but many are not being regularly included in the team by the Dutchman.

Dalziel admits that he could not pick the team Van Bronckhorst would select if Rangers’ biggest game was on the horizon and insists he cannot see what the Gers are trying to do.

“If Rangers were playing their biggest game of the season tomorrow I think you’d be all over the place trying to pick their team”, the former Rangers striker said on Clyde 1.

“I’ve no idea what they are trying to do.

“There is no pattern to what they are trying to do.”

With Celtic slumping to a shock loss away at St Mirren on Sunday, Rangers sit only two points behind their rivals at the top of the Scottish Premiership table heading into the international break.