Sunderland could change their transfer strategy if Tony Mowbray believes it is needed to further the club’s push up the Championship standings, according to journalist Alan Nixon.

Mowbray arrived at the Stadium of Light too late to properly influence deals in the summer transfer window, but he is ready to have his say in January.

Sunderland sit in fifth spot in the Championship at present and if the club are around the top six when the new year comes then they will release funds for signings. 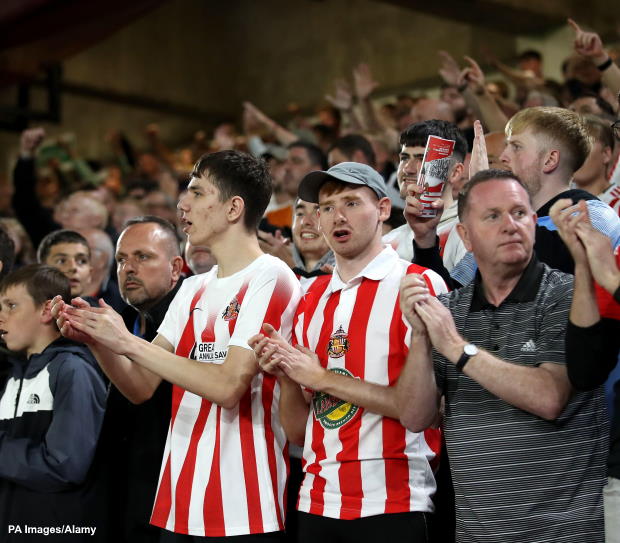 The Black Cats have been focusing on adding talented young players for their squad, however that could change.

It is suggested that if Mowbray wants to bring in experienced heads then Sunderland could well change their strategy to accommodate the manager.

Mowbray may feel that if Sunderland are in the hunt for a playoff spot that he needs to make additions with experience of fighting for promotion at the business end of the campaign.

Sunderland played out a 2-2 draw away at Watford on Saturday, scoring with three minutes left to claim a share of the spoils at Vicarage Road.

The arrival of the international break now means Sunderland do not play again until 1st October, when they are due to host Preston North End.