Newcastle United defender Kieran Trippier insists that it is always an honour to go away with the England national team, whether he gets the opportunity to play or not.

Trippier has been called up by Gareth Southgate for the double-header against Italy and Germany on 23rd and 26th September, respectively.

The matches are crucial to the hopes of the Three Lions as they need positive results in order to avoid relegation to the second tier of the UEFA Nations League. 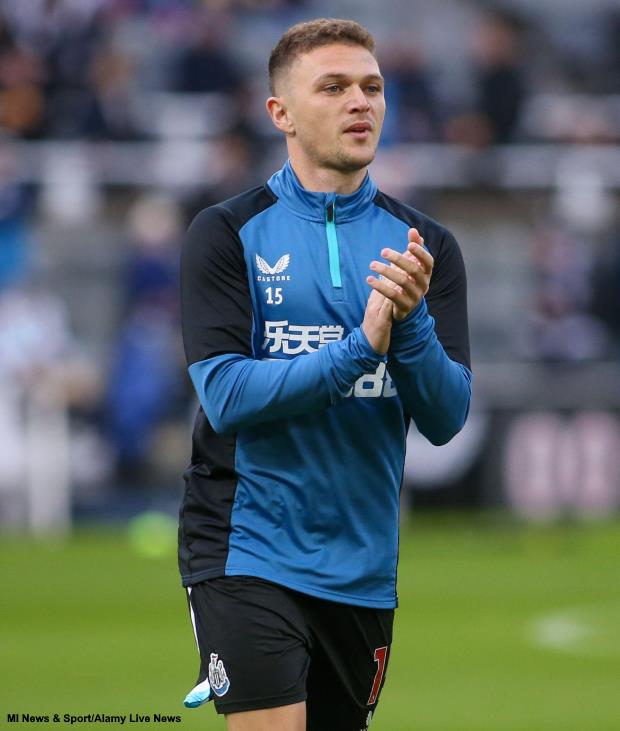 Trippier, who was handed his international debut in 2017 in a friendly against France, insists that he loves going away with the national team, no matter whether he ultimately gets a chance to play or not.

According to the former Tottenham man, it will be nice to see Southgate and his players ahead of the return of thick and fast domestic action.

“It’s always an honour”, Trippier was quoted as saying by The Northern Echo.

“Going back to my debut against France, I always love going, whether I’m playing or not.

“Everyone knows how much I give to the team, it’s good to meet up with them.

“It’s two massive games for us to qualify in the Nations League, and it’s always good to see the lads and manager, and then when I come back, the games come thick and fast.”

The Magpies will have as many as six Premier League fixtures to negotiate in the month of October starting with a match against Fulham on 1st October.