Motherwell manager Steven Hammell has insisted his side have heard nothing from Newcastle United about Lennon Miller, but is not surprised that the talent is a wanted man.

Miller became the youngest ever senior player for Motherwell when he appeared in their Scottish League Cup victory against Inverness last month.

Newcastle are claimed to be interested in taking nthe player to St. James Park as they view him as a promising talent. 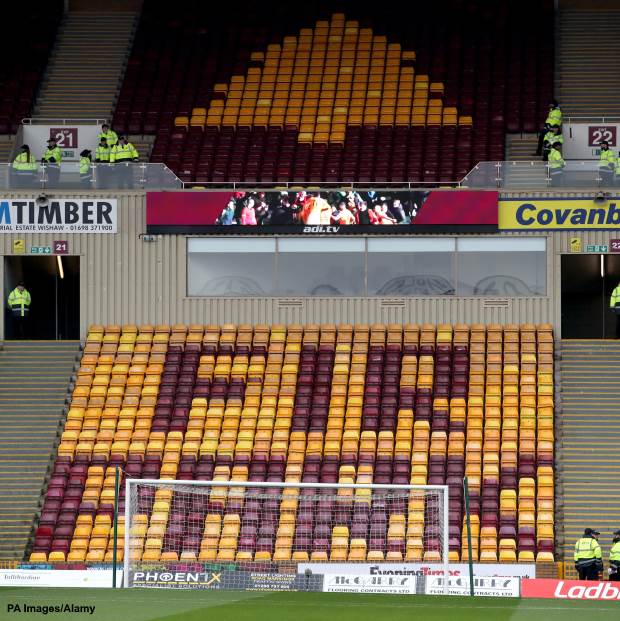 Hammell though is clear that Motherwell have not heard anything from Newcastle yet; he stressed however that he would not be surprised if Miller is wanted as the club have fielded approaches for him in recent years.

The Motherwell manager expects more approaches to come, but stressed as of now, none have arrived.

“I’ve not heard anything but I think every team in Scotland, England and even beyond will know of Lennon because of the player he is”, Hammell was quoted as saying by Chronicle Live, when asked about Newcastle’s interest in Miller.

“We’ve had a number of approaches for Lennon over the last five or six years from all these teams in England and Scotland, and I know this because I was in control of that.

“So it’s nothing new for him.

“Have we had an approach for him now? No.

“Will that probably come one day? Potentially.

In addition to his senior appearance for Motherwell, the youngster has also clocked nearly ten appearances for Scotland Under-17s.

Motherwell will be hoping they can keep hold of Miller for as long as possible.