Newcastle United have approached teams to play a behind-closed-doors friendly next weekend as the coaching staff are worried about the fitness and conditioning of the players, according to the Daily Telegraph.

A number of Newcastle players have left for international duty but a considerable chunk of players are still training with the club.

Newcastle have played just once in more than two weeks and some of the players will not see any action on the pitch until the campaign resumes after the international break. 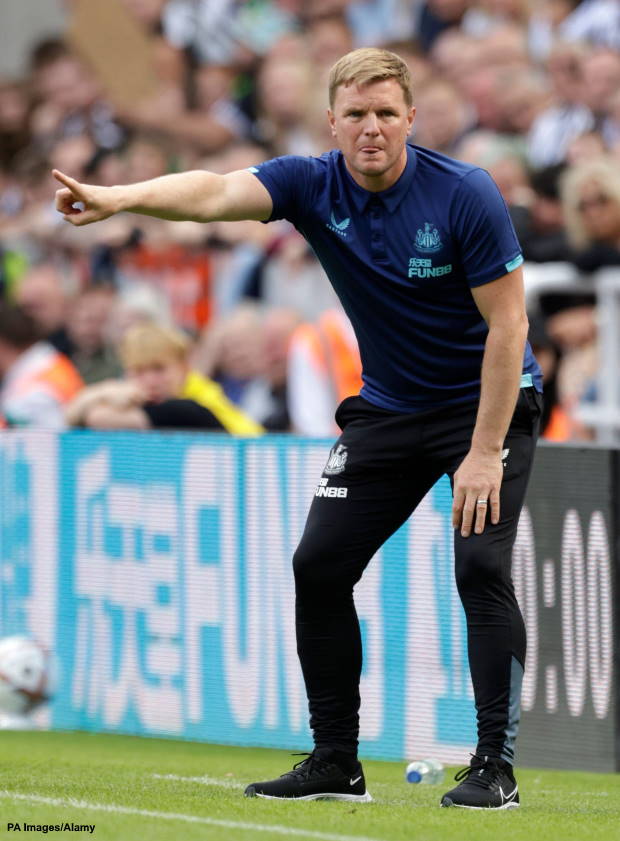 Eddie Howe and his staff are worried about the effect playing just one game in four weeks could have on the fitness of the players.

It has been claimed Newcastle are pushing to arrange a friendly behind closed doors for next week.

The Newcastle coaching staff are desperate for some of the players to get some minutes under their belt.

The Magpies have approached a couple of clubs to see whether they would be interested in playing a friendly.

The schedule this season has made it tough for the coaching staff to keep the players at their peak fitness given the nature of the campaign.

Newcastle are hopeful of getting a positive response soon for their players to get some friendly action this weekend.