Newcastle United’s owners are satisfied with being in the top ten this season, but feel the campaign may throw up a chance to really improve on last term’s eleventh place finish, according to Chronicle Live.

The Magpies’ big-money takeover happened last year and it consequently made them one of the richest clubs in the world.

The expectations were for the Magpies to kick on and follow the path traced by other Middle Eastern-owned clubs Manchester City and Paris Saint-Germain. 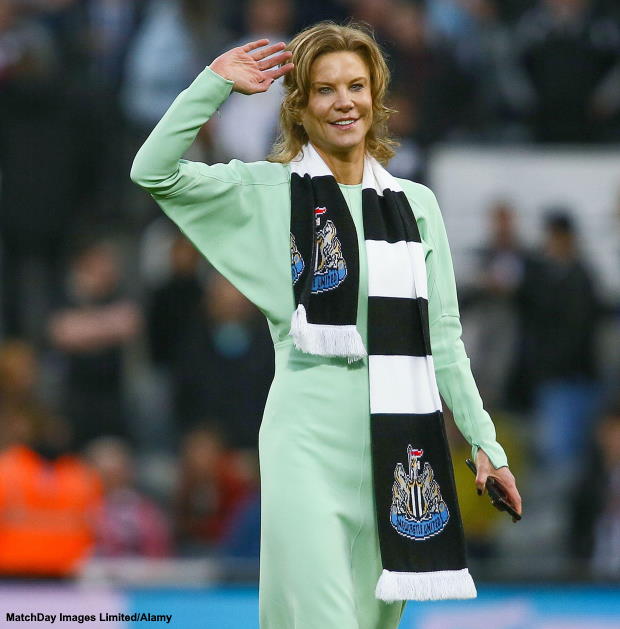 Newcastle spent big in the summer transfer window, their first under the new ownership, but so far they have struggled to win games.

They currently occupy tenth place in the table and have won only one match, on the opening day of the season against Nottingham Forest.

The Newcastle owners would be content with a top ten finish, but believe there may be chances for big improvement.

They see the current season as a way to improve on last season, when Newcastle flirted with relegation and with the domestic cups still to start in full swing, there is the potential for the Magpies to make a great improvements from last term.

At an early point of the season, Newcastle are still only five points from the Champions League places and they will be hoping that they can add to their win tally shortly.