Rochdale manager Jim Bentley wants to use his team’s EFL Trophy game against Liverpool’s Under-21 side tonight to help spark a turnaround in their fortunes.

The Dale are presently rooted to the foot of the League Two table after nine games, yet to notch their first win of the league campaign.

Bentley’s side lost their opening fixture in the EFL Trophy to League One side Accrington Stanley when a spirited comeback fell apart after conceding an own goal with the last kick of the game, followed by two missed penalties in the shootout, while Salford City beat Liverpool in the other game. 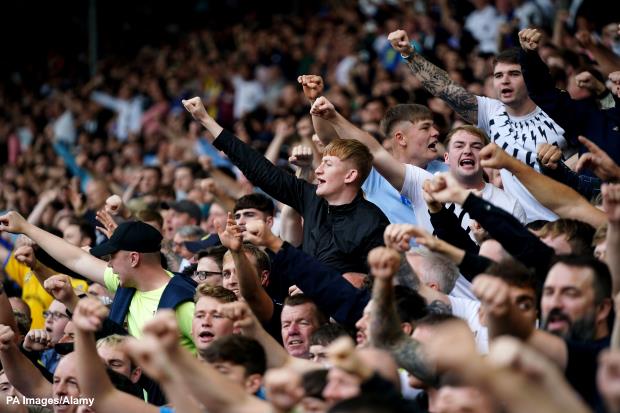 The 46-year-old tactician believes tonight’s game will see his charges take to the pitch with a lot less pressure on their shoulders and hopefully get a morale-boosting win that could potentially save their season.

Bentley has rotation on his mind and believes there will be players ready to make a strong case for inclusion at the following weekend with a strong performance against the Reds.

“When a game comes, sometimes it’s, you know, a game like that that breaks the cycle and gives you a little bit of confidence”, Bentley said in his post-match press conference following the loss to Northampton Town.

“We were fantastic at Accrington Stanley, unfortunately couldn’t hold on. Scored an own goal with the last kick of the game and got beat on penalties.

“But sometimes it is a game, you know, a different competition where there’s less pressure on you, with regard to our league position compared to a cup.

“It’s an opportunity for us to try and win the game.

“There will be changes made.

“There’ll be lads ready to be able to stake their claims to be in that team come the next Saturday.

“We’ve got to win the league sooner rather than later because the longer it goes the harder it becomes. So keep believing, keep working hard.

“You know, there will be a few words spoken throughout the week when we look over this game, and hopefully, we can get off to a win on Tuesday which gives everyone a little bit of a shot in the arm.”

After facing Liverpool’s Under-21 side, Rochdale will travel to Colchester United, who are presently placed 21st in the League Two table, just four points ahead of Bentley’s side.