Perkins joined Leeds this summer from West Ham United and he has quickly established himself in Skubala’s Under-21s squad.

He has played five matches in the Premier League 2 so far and has scored in every one of them, getting six goals so far and contributing in the 6-1 demolition of Southampton last week. 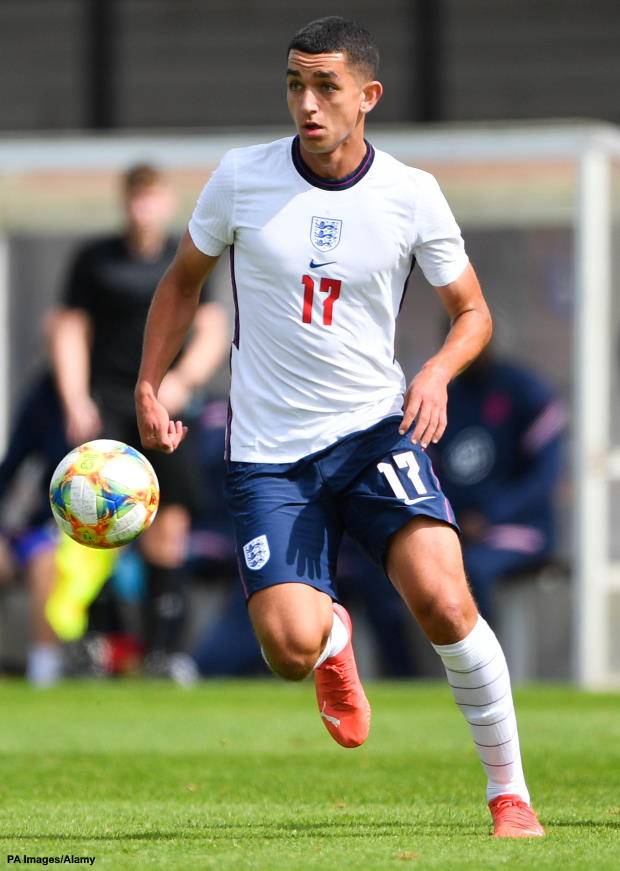 Skubala is pleased that Perkins’ start to life at the Yorkshire club has been so impressive and is heartened by the youngster’s progress.

At the same time, Skubala thinks rushing things with Perkins will be of no use and patience will be key regarding his development, though he admits the youngster’s progression so far is satisfactory.

“Yeah, he’s hit the ground running”, Skubala was quoted as saying by Leeds Live when asked about Perkins.

“It’s funny, he’s always scored with me and I don’t know why.

“So we’ve got this little thing going on the dressing room, like ‘don’t let me down today’.

“He’s brilliant, but I think he’s hit the ground running and I think you can see him growing.

“We have to be patient because he’s still got things to work on in the way we want to play but I think he’s pleased at the minute and we’re pleased with his progression.”

Perkins’ goals have helped Leeds establish themselves at the top of the Premier League 2 Division Two table.

He scored both goals in a win over Aston Villa last month and also scored in a 2-2 draw versus Norwich that earned Leeds a point.