You Can Feel It – Leeds United New Boy On Increased Expectation

Leeds United defender Rasmus Kristensen has revealed that he is privileged to be able to represent the club and feels the increased expectations.

Last season, Kristensen made 43 appearances for Red Bull Salzburg and caught the attention of Leeds.

The 25–year-old right-back signed a five year contract with Leeds this summer and joined his former Salzburg boss Jesse Marsch at Elland Road. 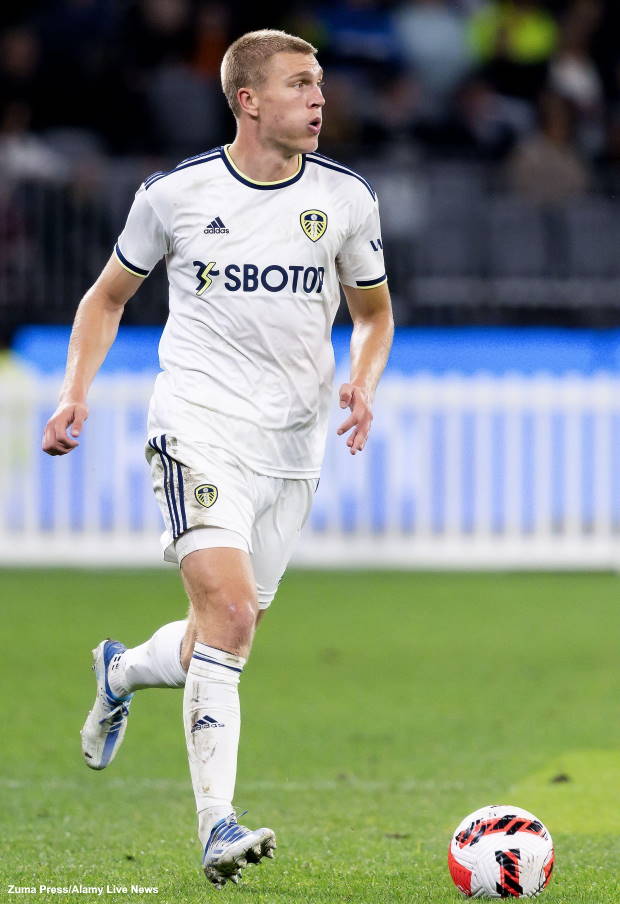 Kristensen is of the view that in Leeds there is much more attention paid to players compared to Salzburg and admitted that the pressure of expectation is huge.

The Danish right-back stressed that Whites supporters back the team through good times and bad and explained that he feels privileged to be able to represent such a passionate fan base on the field.

“You can feel the great pressure just for the reason that there are many more who come to the games”, Kristensen was quoted as saying by Danish outlet Bold.

“There is much greater attention, so you can feel it quite clearly.

“If you compare a walk in Leeds with one in Salzburg, then there is much more attention paid to footballers here.

“The fans stick with Leeds through thick and thin.

“They bleed Leeds, so it is a privilege to be allowed to represent them and play for this traditional club”

Kristensen has established himself as a regular in Marsch’s starting line-up and has featured in five games for Leeds so far this season.