Former Chelsea star Michy Batshuayi has expressed his frustrations with current Tottenham Hotspur manager Antonio Conte over contradicting himself when they were both at Stamford Bridge.

Batshuayi came to Chelsea in the summer of 2016, the first signing of new manager Conte, but he only started a single game in the Premier League all season.

He faced competition from Diego Costa in the striker role and the next season he was going out on loan in January after again making less than a handful of starts in the Premier League. 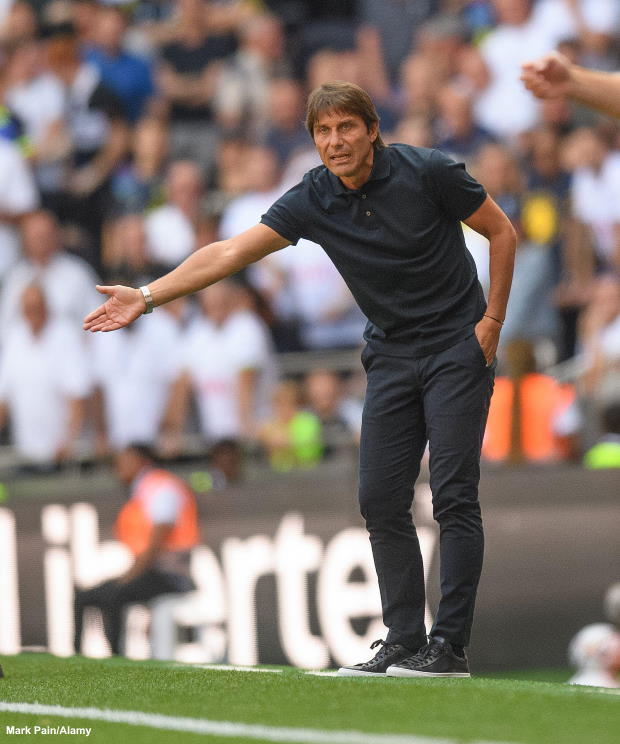 Batshuayi explained that Conte was contradicting himself when it came to him, suggesting the Belgian would play in a two-man attack up-front with Costa, only for him to backtrack on his promises.

The current Fenerbahce striker was left baffled by Conte’s tendency to do that, but could not speak out at the time as the club were doing well, even going on to win the Premier League.

“To start with my arrival.

“He called me and explained his project.

“He wanted me to play in a two-man frontline alongside Diego Costa.

“Did I believe that? Of course, because Conte has played with two attackers all his career.

“Except at Chelsea with me.

“I do not understand.

“I’m sure we would have had a fantastic season together, but hey, Chelsea have won the championship so what can I say? Look, those are my frustrations.

“But since the club is running well, I have to keep quiet.

“Otherwise I am the bad apple, who only thinks of himself.

“The truth is that I have been fooled far too often.”

Batshuayi never became a consistent presence in the Chelsea team, spending most of his time out on loan, and departed the club this summer with his last appearance for the Blues being in the 2019/20 season.