Being Totally Honest – Liverpool Starlet Admits Weakness, Feels It Has Been Addressed

Liverpool starlet Layton Stewart has admitted that one of the benefits of his long spell out with injury has been the mental strength he has gained.

The young striker has been in the Liverpool academy since the age of seven, but faced a long spell out with injury, due to a cruciate ligament blow.

He was out for 13 months and only managed to play three games in the Premier League 2 last season, after returning in April this year. 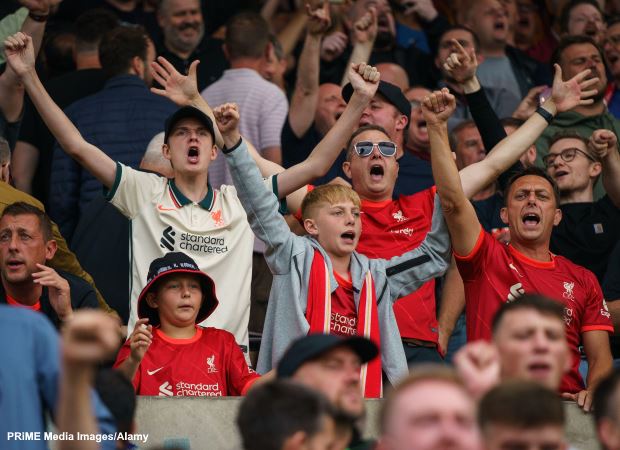 Stewart revealed that before his long-term injury, he was not the most mentally strong of players, getting in a negative state after every bad game.

However, the injury has taught him how to deal with problems both big and small, and thus it has contributed to him becoming mentally tougher.

Speaking to Liverpool’s official site, Stewart said: “Before my injury I wasn’t that mentally strong, being totally honest.

“When I had a bad game I was always hard on myself but since my injury, I know I’m mentally stronger.

After missing out on most of last season, Stewart will be keen to kick on and get his development back on track over the current campaign.