Former FC Utrecht midfielder Mark Diemers believes that current Manchester United manager Erik ten Hag lacked the human touch early in his career but is sure he has improved that aspect of his management.

Ten Hag stabilised Manchester United after two defeats at the start of the season and he has managed to lead them to four wins on the trot in the Premier League.

The new Manchester United boss has been getting accolades for making the team more tactically robust and senior players such as Bruno Fernandes admire his insistence on discipline inside the squad. 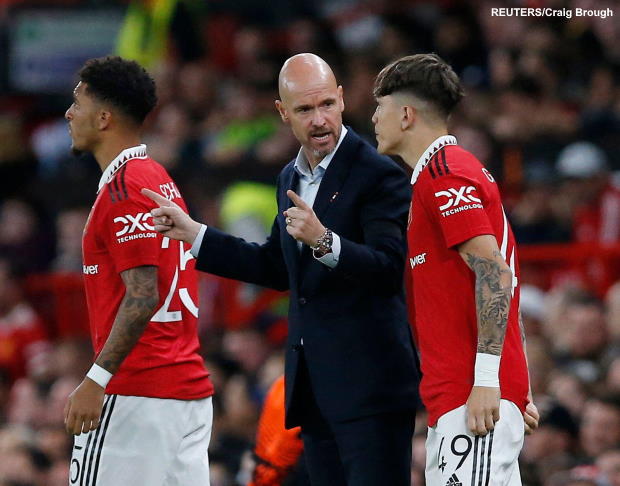 Diemers worked under Ten Hag at Utrecht and stressed that while his tactics and training sessions were an eye opener, the Dutchman lacked something of a personal and human touch.

However, he admitted that given the clubs he went on to manage and from his recent interactions with Ten Hag, the Manchester United boss has improved that aspect of his management.

Diemers told ESPN Netherlands: “I can only talk from my time.

“I found Ten Hag insanely good tactically, and so were his training sessions.

“I just didn’t think he was very good at the time on a human level but that was six or seven years ago.

“Look at the clubs he has worked at, so he must have the qualities on a human level.

“I sometimes contact him via WhatsApp and he comes across as very friendly to me.

“He has undoubtedly grown at a human level.”

Ten Hag did manage to lead Ajax to three Eredivisie titles, and two Dutch cups and under him they reached the Champions League semi-finals in 2019.