He Had Championship Options – Portsmouth CEO On New Boy

This summer, Koroma signed a season-long deal to join Portsmouth and reunite with his former Huddersfiled boss Cowley at Fratton Park.

The 23-year-old has made three appearances so far and scored his first goal for Portsmouth against Plymouth Argyle in Saturday’s 2-2 draw. 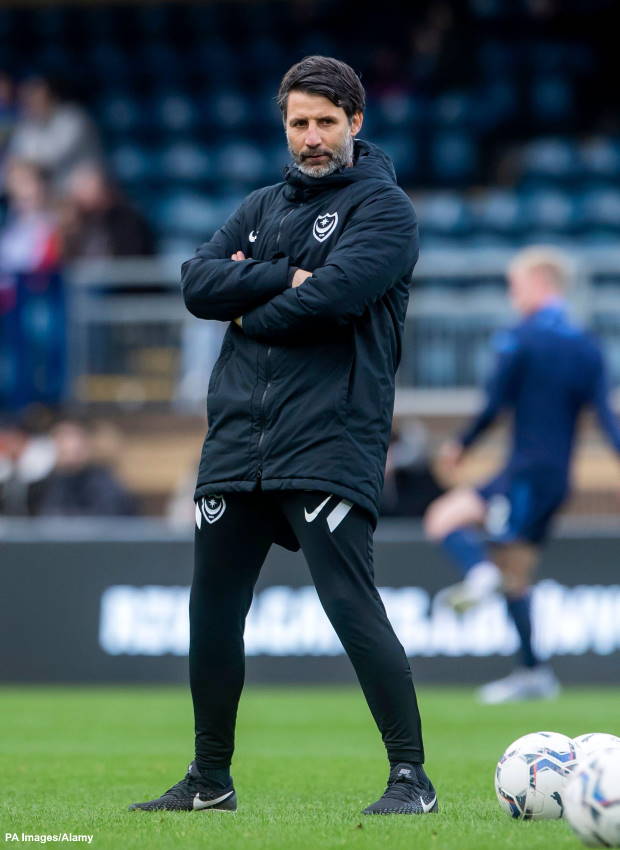 Cullen admitted that having previous working experience with Cowley was a factor for Koroma, but stressed that ultimately it was the player’s own decision to join Portsmouth despite having several offers from Championship clubs on his table.

“Josh was an opportunity which came our way”, Cullen told The News.

“We had interest, while there was obviously a connection having worked with Danny and Nicky before, nevertheless the player had options in the Championship.

“Yet it was very much his decision to choose Pompey as the club he wanted to come to, he felt very strongly about that.

Last season Koroma made 34 league appearances for Huddersfield and helped them to reach the Championship playoffs.