Newcastle United Under-21s manager Elliott Dickman has stressed that starlet Joe White is slowly making his way back, but also emphasised the need for him to understand his situation.

White moved on loan to League Two club Hartlepool United last season and impressed for them in his 15 appearances, getting three assists.

His spell was rocked by injury though and he has suffered similar problems back at Newcastle United this term. 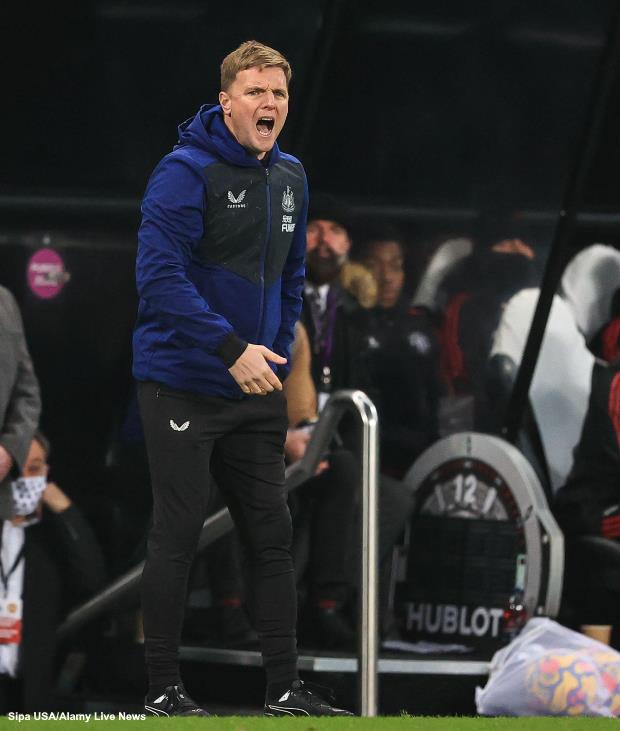 Newcastle Under-21s lost to Barnsley this week and Dickman insisted that White’s performance can be even better, though the coach also pointed out that the youngster is steadily recovering from injury.

Dickman highlighted that the expectations from White are high and therefore the youngster has to see the gravity of his situation, though he has the vote of confidence from his coach about getting his form back.

Speaking to Chronicle Live about White, Dickman said: “He’s slowly on his way back.

“There are bits in his game tonight which have been good, but we’re not going to settle for that, we want more.

“The expectations of Joe are really, really high, so, without putting too much pressure on Joe, he’s got to understand where he is and where he’s at.

“He’ll eventually get to the form he showed last season.

“He’s not too far away from it.

“The games will help it.

“I think that was his first 90 minutes.

“That’s good for him to get 90 minutes under his belt.

“He’s just got to build on that moving forward.”

While White sees his performances under the scanner, he has also been involved in the only two victories for Newcastle Under-21s in the Premier League 2 Division Two.