Fulham winger Willian has insisted that he did not care about the money he missed out on when he left Arsenal last year for nothing.

Willian joined Arsenal on big wages in 2020 due to his free agent status and made 37 appearances, scoring just once for the club.

The Brazilian agreed to terminate his contract for nothing and saved Arsenal millions in the process after just one season at the Emirates. 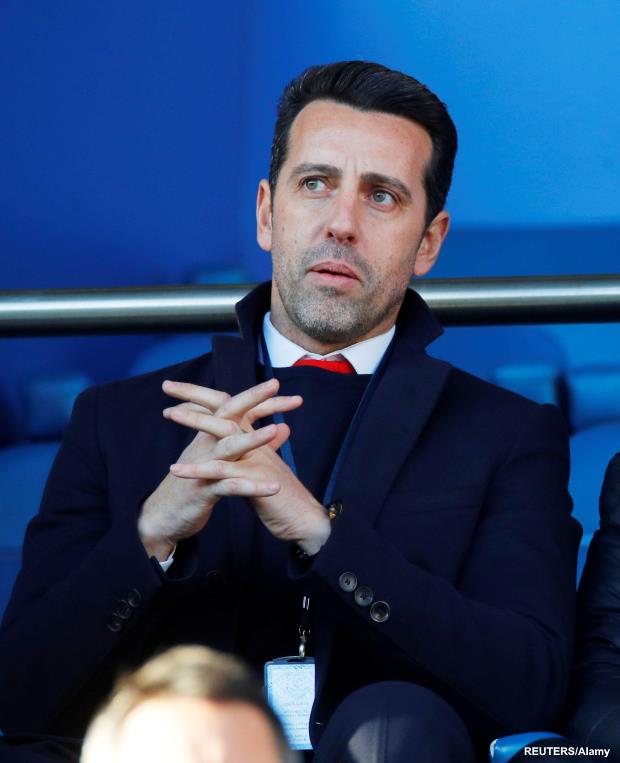 He conceded that it was an unusual move given he did not get anything from his decision to leave Arsenal, but stressed that money was not the motivating factor for him.

The winger stressed that he was not feeling good or motivated at Arsenal and had to move on from the club.

“I think I’m maybe the only player who has done something like this”, Willian told The Athletic.

“Any other player in my situation would have stayed until the end of the contract and kept picking up the money.

“Money is not the most important thing in the world. I have to feel good, to feel motivated to go to training.

“I wasn’t having that there so I decided to leave.”

Willian returned to the Premier League in the recent summer transfer window, linking up with newly promoted Fulham, putting pen to paper to a one-year deal at Craven Cottage.