Celtic manager Ange Postecoglou has indicated that he is not keen to leave the Bhoys, amidst interest from Leicester City.

With Brendan Rodgers just about hanging on to his job at the King Power Stadium, Leicester are believed to be considering replacements for him.

And there are claims that Leicester are considering snaring Postecoglou away from Celtic, in much the same way they got Rodgers from the Scottish champions in the middle of the 2018/19 season. 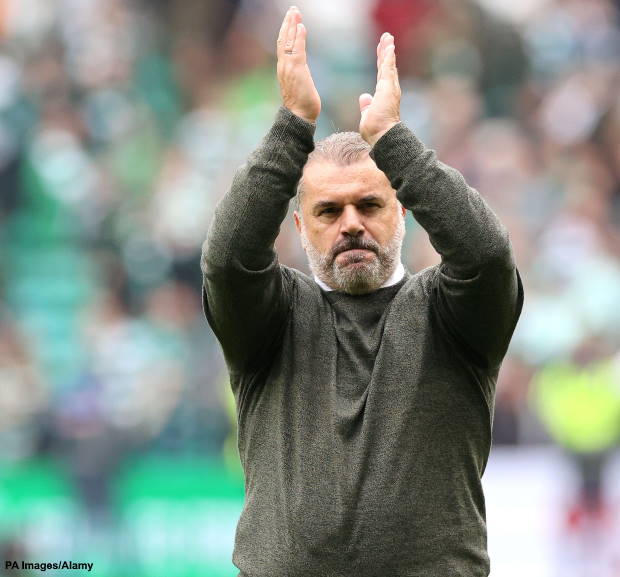 Celtic are convinced that, unlike the Northern Irishman, Postecoglou will not jump ship and he has indicated that he is not considering leaving the Bhoys at this stage.

He stressed that he is only interested in doing his job well and opportunities will arrive in due course.

However, the Australian insisted that he is at a huge club such as Celtic and is focusing on bringing success to Parkhead.

Asked about the links with Leicester, Postecoglou told Fox Sports Australia: “Not really on my radar.

“It’s a bit like players and I keep saying to them that if they do what they do well, all this other stuff takes care of itself, whatever their or mine ambition is.

“My ambition has always been the same – to be as successful as I can.

“I haven’t charted a course for myself to get me where I am today.

“I have always tried to do what I have done to the best of my ability and opportunities arose from there.

“But I am at a massive football club, I am living the dream, enjoying every minute of it and just determined to bring as much as success as I can while I am there.”

Celtic legend Chris Sutton recently claimed that Postecoglou will only leave Celtic for one of the top six clubs in the Premier League.