Manchester United’s director of football John Murtough has continued to maintain a relationship with the father of Liverpool target Jude Bellingham as the club look to enter the race to sign him next summer, according to The Athletic.

Bellingham and his family were given a tour of Manchester United’s training facilities in 2020 and the club made a strong pitch to sign him from Birmingham City.

But the midfielder eventually decided to move to Dortmund, who promised him regular game time and a level of development that would get him into the England team sooner. 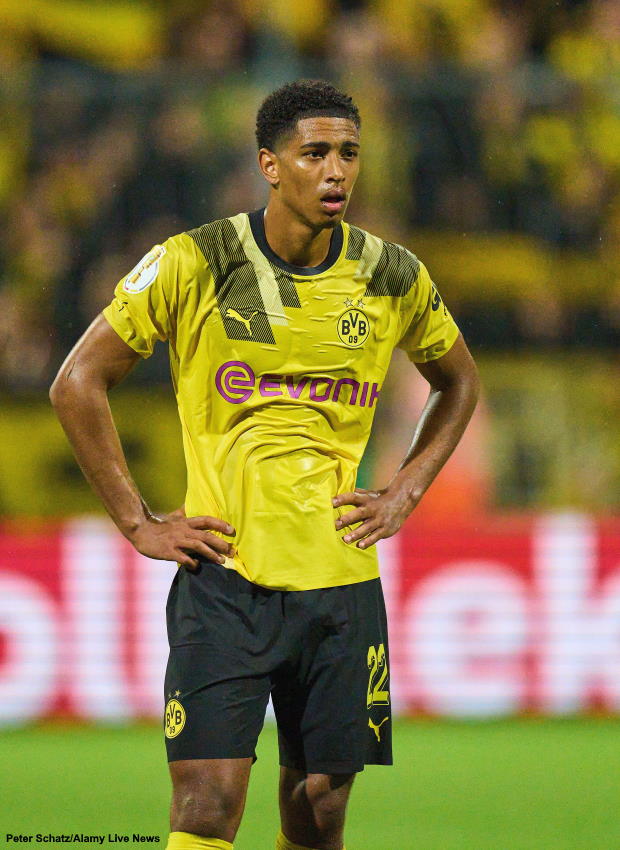 Liverpool are aiming to sign him next summer and he is a key target for the Anfield club, but Manchester United are keen to try their luck again with the Dortmund star at the end of the season.

And it has been claimed that Murtough has continued to remain in touch with the player’s father since the time they held talks in 2020.

Many feel his father is again going to play a strong role in deciding the next club for Bellingham next summer if he leaves Dortmund.

Manchester United want to get hold of him after losing out to Dortmund narrowly two years ago.

The midfielder will have two years left on his Dortmund contract next summer and the Bundesliga giants are expected to demand a fee of €150m.