Newcastle United And Manchester United Stepping Up Interest In Brazilian

Manchester United and Newcastle United are pressing ahead with their interest in signing Monaco right-back Vanderson, who is also a long-term target for Barcelona.

Monaco signed the right-back from Brazilian side Gremio in January this year and he has quickly established himself as one of their key players.

His performances have piqued the interest of several clubs across Europe and there is expected to be a race for his signature soon. 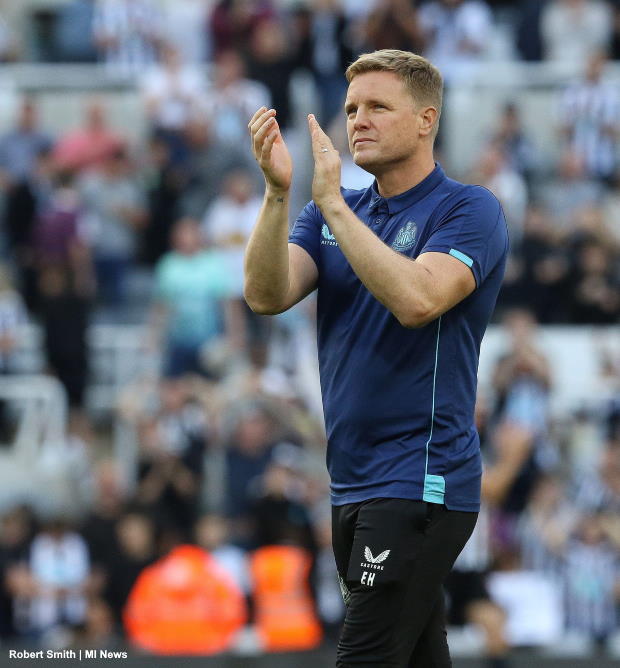 Barcelona have identified him as one of their long-term targets and he was also linked with a move to Manchester United in the recently concluded window.

And according to Catalan daily Sport, Manchester United and Newcastle are two clubs who are pushing to sign the Brazilian right-back.

The Red Devils want to bring in a new right-back as Aaron Wan-Bissaka has failed to convince Erik ten Hag and a move could be considered as early as January.

Eddie Howe also wants a top-class back-up to Kieran Trippier in his squad and Newcastle are looking at Vanderson as a solution.

The two Premier League clubs are said to be stepping up on their efforts to push for a deal to sign him from Monaco.

Vanderson has close to five years left on his contract and Monaco are expected to demand big money for him if clubs knock on their door to sign him.