The League One club thrashed Northampton Town in their first EFL Trophy match, but things were much tighter against Arsenal Under-21s, as they won 2-0.

Arsenal Under-21s had won their first EFL Trophy game and still sit with a good chance of making it out of the group stage, facing winless Northampton Town next. 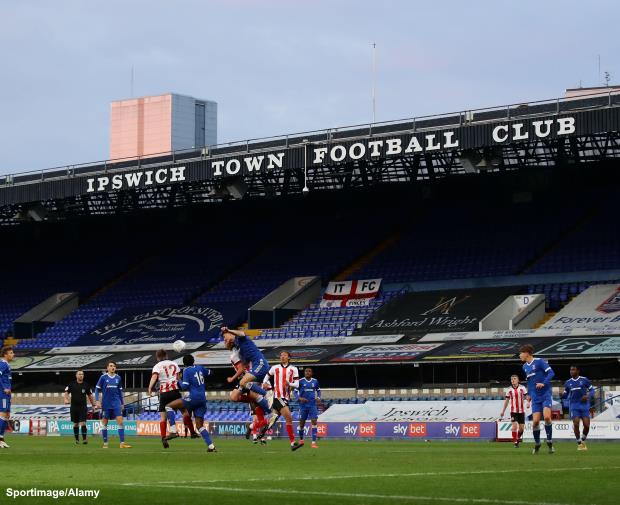 Pert explained that it was a much different challenge for Ipswich this time around as the young Arsenal team have good technical talent.

The Ipswich assistant highlighted that Arsenal Under-21s play with a certain model and are comfortable in possession, and thus it reflected well on his team to get the victory.

Speaking to Ipswich’s official site, Pert said: “It was very much a different game to the one against Northampton as Arsenal have young but technical players.

“They have good players who have a model of how they want to play, particularly in possession.

“At times they had spells of possession, so we had to be good without the ball, but we did it well and got the result we wanted.

“We had to be well positioned defensively, and then after that we regrouped and created plenty of chances.”