Everton Star Could Be Involved Against Southampton

Everton hitman Dominic Calvert-Lewin is still a candidate to make it out on the pitch in the game against Southampton after the international break, according to the Liverpool Echo.

Injuries have haunted Calvert-Lewin since last season and this term also they have had an impact on his campaign.

Before the start of the current season, he endured a knee injury and thus consequently has not played a single game. 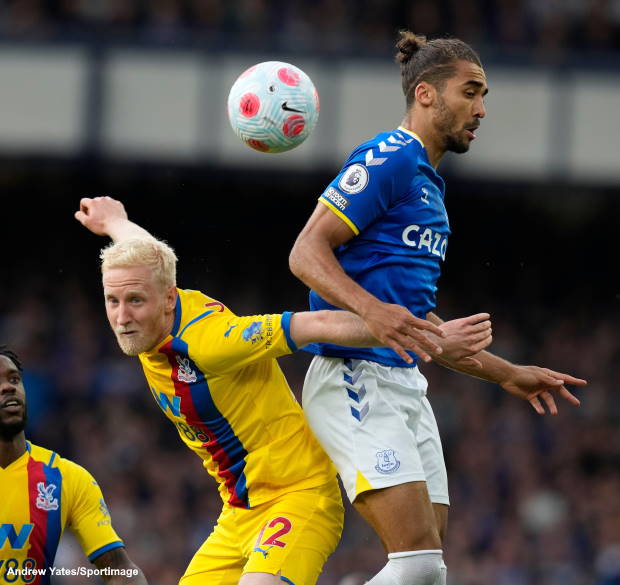 He looked to be on his way back to recovery, but there was a suggestion that he faced another issue in a training session.

However, Calvert-Lewin could still possibly take part in the game against Southampton on the first day of October.

Everton are being cautious in their approach to Calvert-Lewin’s return but the latest issue is not being treated as an injury.

Last season, injuries limited his appearances in the Premier League to just 17 matches and he will be hoping that the same fate is not in store for him this term.

Everton notched their first win of the season last weekend when they beat West Ham United and they will be hoping to keep the train rolling against Southampton.