Leeds United’s director of football Victor Orta is of the view that the Whites’ new boy Wilfried Gnonto will surprise the supporters.

This summer the Yorkshire outfit wanted to strengthen their attacking options, but after failing in their attempts to sign PSV Eindhoven’s Cody Gakpo and Marseille’s Bamba Dieng, signed Italian international Gnoto from FC Zurich.

The 18-year-old has yet to make his senior debut for Jesse Marsch’s side and last week made an appearance in Leeds Under 21s’ 6-2 win over Southampton. 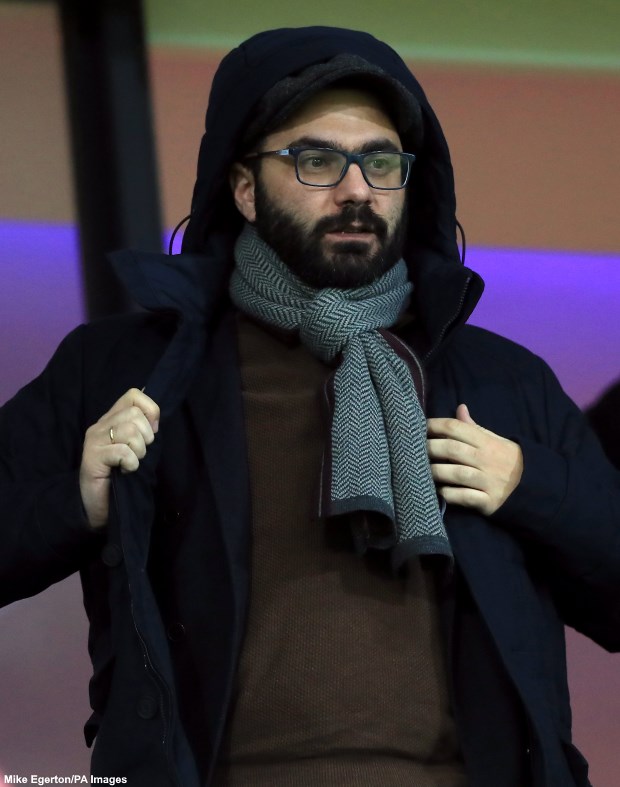 Orta, who rates the Italian international very highly, believes that Gnonto will surprise the Leeds supporters and is confident that with the inclusion of the 18-year-old, Marsch’s side will not be short of goals this season.

“We also tried with Cody Gakpo”, Orta admitted to the Daily Telegraph.

“I respect his decision not to come to Leeds.

“And I also put myself in the shoes of PSV and I understand they couldn’t find a replacement at the last minute.

“We couldn’t reach an agreement for Bamba Dieng either. In the end we decided on Wilfried Gnoto, who I think is going to surprise.

“He can play inside, outside, he has already made his debut for the Italian national team and has a mentality that is overwhelming.

“We have to be very calm, but I think the team will not be short of goals.”

Gnonto is currently with the Italian national team and might feature against Gareth Southgate’s England on Friday at the San Siro.