Juventus’ interest in Chelsea star N’Golo Kante has not become serious, with the Italians just monitoring the player, according to CBS Sports.

Kante’s contract with Chelsea is up next summer and that means if he does not sign a new deal, he will be available as a free agent before the start of next season.

A number of clubs are said to be interested in the French star and one of them is claimed to be Italian giants Juventus. 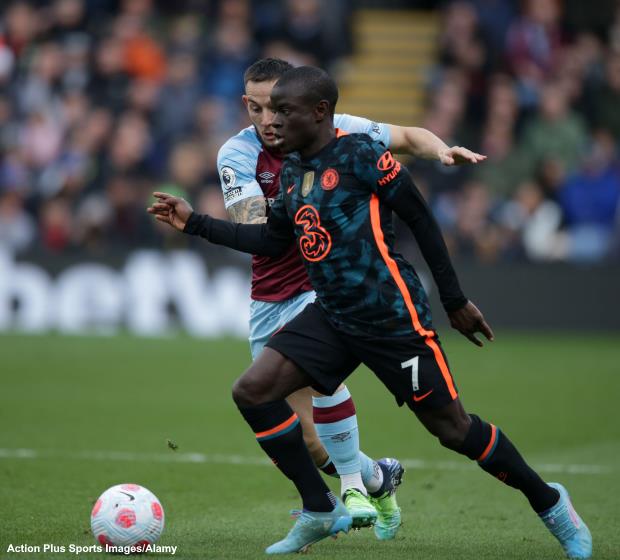 The Serie A club have been linked with other Chelsea stars Jorginho and Christian Pulisic, but they are also aware of Kante’s situation.

At this moment, Juventus have superficial interest in Kante and will keep tabs on how his situation at Chelsea develops.

Juventus discussed Kante with Chelsea during talks in the summer, but Bianconeri boss Massimiliano Allegri preferred Jorginho, who himself was not interested in moving.

Chelsea are not close to a contract extension for Kante, but before next summer there is still time for that to change.

A club heavily linked with Kante are French champions Paris Saint-Germain, while other sides are also watching his situation with interest.