Manchester City are monitoring Atalanta star Giorgio Scalvini and could make an attempt to sign him in the future.

Scalvini is a product of Atalanta’s academy and had his breakthrough season in the first team in the last campaign.

The promising talent made his debut for Atalanta last season and added 19 more appearances before the campaign was over, missing just two league games in the last three months. 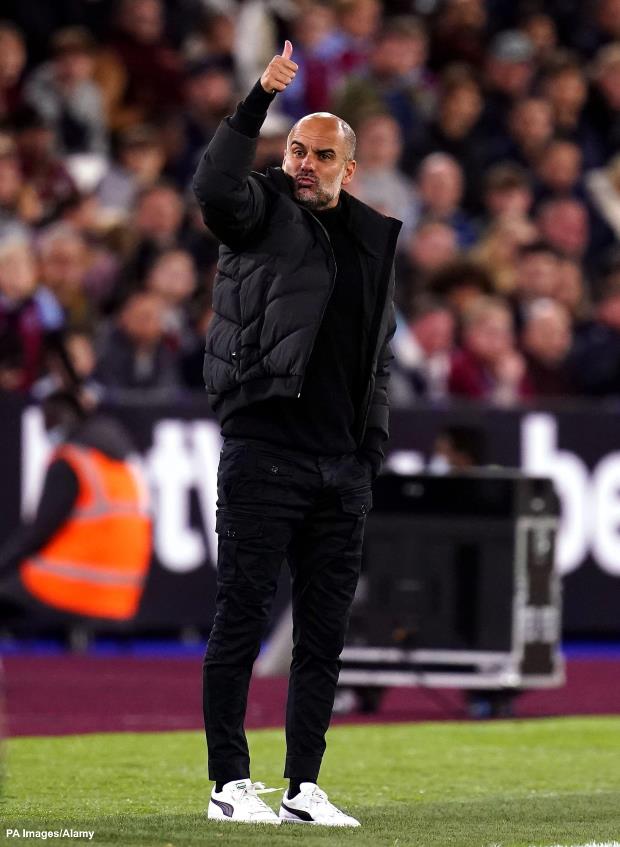 His impressive performances have seen him receive the attention from the Premier League as Manchester City could make a move to bring him to England.

Manchester City are keeping tabs on the 18-year-old centre-back, according to Italian daily Gazzetta dello Sport.

However, the Citizens already have competition as Spanish club Atletico Madrid are also following Scalvini.

Scalvini has begun the current season on a promising note too, making four appearances in Serie A so far and bagging the only goal of the game in the win against Roma last weekend.

It remains to be seen if Manchester City’s monitoring of the player leads to a genuine effort from the Citizens to take him on, with his Atalanta contract expiring next summer.