Liverpool and Tottenham Hotspur made moves in the past to bring in Torino star Perr Schuurs, his agent George Gardi has revealed, something which gave the representative pause for thought when the Serie A side launched a swoop.

The centre-back left Dutch giants Ajax this summer and signed for Torino as it was doubtful he would get his desired game-time in Amsterdam.

There were other Italian clubs such as Fiorentina and Bologna that were interested in Schuurs, but ultimately it was Torino that ended up being his destination. 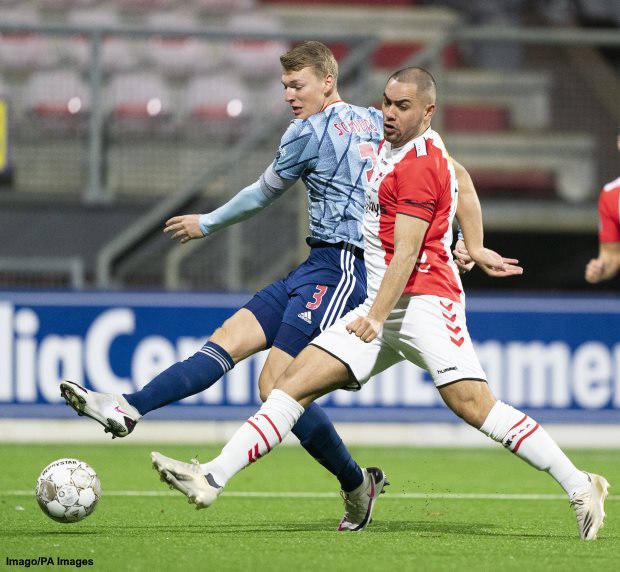 Gardi admitted that the first time Torino expressed their interest in the defender, it was hard to envision him going to the Italian club, not least due to the sides that had previously been keen on him.

The agent also claimed that both Liverpool and Tottenham Hotspur wanted to sign Schuurs in the past, in addition to French giants Paris Saint-Germain.

Speaking to Turin-based daily Tuttosport , Gardi said: “The first time the directors expressed Torino’s desire to take Perr, it seemed to me that we were faced with something that was difficult to see materialise.

“In the past, clubs of the calibre of Tottenham, Liverpool and PSG had moved to take the player.”

Schuurs has so far started three times for Torino in Serie A, two of which have been victories, but he has also been left on the bench the same number of times.